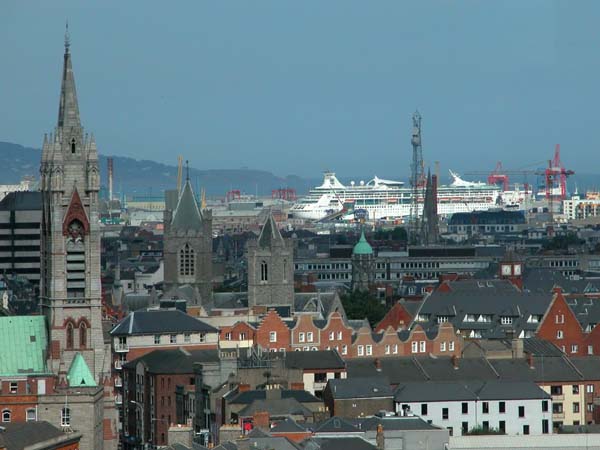 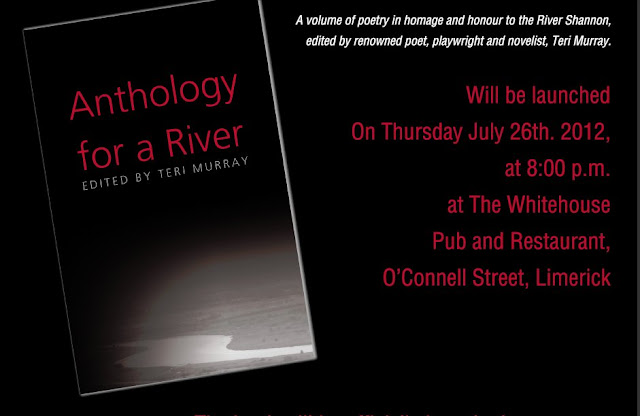 Posted by keith armstrong at 7:45 pm

On Adrian Mitchell's answerphone -
the passwords sigh,
the terrorists cry,
the children fly!

On Adrian Mitchell's answerphone -
leave plenty of love -
after the tone!


(As published in Red Pepper)


I hope you don't mind but I have put your Adrian Mitchell tribute poem
on my Facebook page - it's just beautiful.
I've put a link to your Write Out page there too.

Joe Galliano
Posted by keith armstrong at 11:36 am 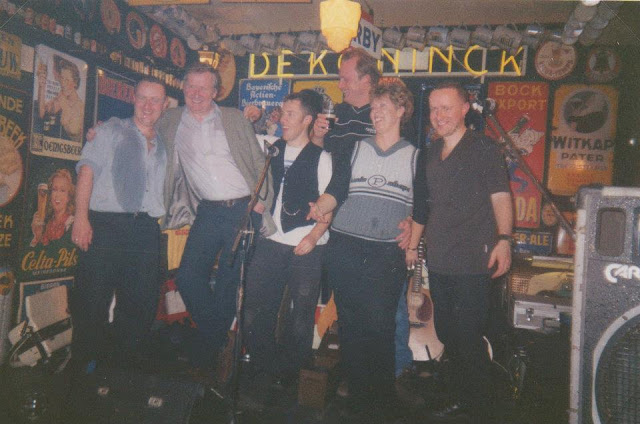 Posted by keith armstrong at 7:54 am


My heart is bursting its banks
with the songs of the Shannon.
My girl friend wells up with the beauty of daybreak,
her breasts swell with the glory of sunshine,
her eyes are glowing with wisdom.
Swim with me to the Atlantic surge,
we can watch the mighty birds take flight,
we can feel the urge of history in our bones
and ride on the aching backs of workers.
Shannon, you are our breath aglow
with the salmon of knowledge.
You are the spray in our faces,
full of bubbles of inspiration
welling up in our surging veins.
Wise one,
lift me up in your flow,
leave me in awe of your wonder.
Let me sparkle with the birth of new ideas,
reach out for the touch of a sensational moon,
dance in a festival of stars
and drown in the arms of a glorious goddess.
"There will be another song for me
for I will sing it.
There will be another dream for me,
someone will bring it.
I will drink the wine while it is warm
and never let you catch me looking at the sun
and after all the loves of my life,
after all the loves of my life,
you will still be the one.
I will take my life into my hands and I will use it,
I will win the worship in their eyes and I will lose it.
I will have the things that I desire
and my passion flow like rivers through the sky
and after all the loves of my life,
after all the loves of my life,
I will be thinking of you
and wondering why."
KEITH ARMSTRONG
From Anthology for a River, published by the Shannon Protection Alliance, 2012.
Posted by keith armstrong at 7:29 am

STILL THE SEA ROLLS ON
THE HARTLEY PIT CALAMITY OF 1862:
a commemoration in words and images to mark its 150th anniversary
The Hartley Pit Calamity of 1862 was the first large scale mining disaster of Victorian times. The extent of the Calamity, together with the spreading of news by rail and telegraph, brought this tragic event in rural Northumberland into the homes of families throughout the land on a daily basis.
The reaction from the public, together with the interest shown by Queen Victoria, kept the story in the press for more than a month. Just as evidenced in 2010 in the Chilean mine rescue, the public were gripped by the horror of men trapped underground and the heroic efforts made to rescue them.
This new book from Northern Voices Community Projects, compiled and edited by Dr Keith Armstrong and Peter Dixon and commissioned by North Tyneside Council, has been published to mark the 150th anniversary of the Calamity. With historical documents and images, alongside poems, songs, stories, photographs and drawings by local people, it forms part of a series of events and activities intended to ensure that the story of Hartley is not forgotten.
COPIES CAN BE OBTAINED FROM:
NORTHERN VOICES COMMUNITY PROJECTS, 93 WOODBURN SQUARE,WHITLEY BAY, TYNE & WEAR NE26 3JD TEL 0191 2529531
EMAIL  k.armstrong643@btinternet.com
PRICE £7.99 (ADD £2 POSTAGE)
ISBN 978-1-871536-20-1


You cut sharp strides
through the crowds.
You push aside
the clouds;
all the weak, the mild,
the losers and dregs,
all of those
who might cramp
your style
as you unleash
your barking legs.
You aim
and shoot yourself
at the line.
You claim to own
the better time.
At heart,
in bed,
you’re an impatient mover;
for all that you lack
as a casual lover
you know
you will gain
on the track.
You are
the sexual athlete.
You run
to save your life.
When you breathe
you compete
for a place
for a wife,
for all the medals
the system mints;
all those that gleam
in your ‘healthy’ head
as fresh
from an early morning stint,
you’re the first
to drop
down dead.
KEITH ARMSTRONG

Posted by keith armstrong at 6:09 pm

from a swahili phrasebook


Posted by keith armstrong at 9:11 pm


The twinning continues to go from strength to strength. Poet Doctor Keith Armstrong and folk-rock musician Gary Miller, lead singer of Durham band the Whisky Priests, travelled to Tuebingen at the end of March for performances in pubs, cabaret venues and schools where they performed with Tuebingen poet Tibor Schneider who visits Durham in October as part of the ongoing exchange. Tibor will join his Durham counterparts for readings at St Chad’s College, Durham University as well as in schools and pubs.
Durham University poet John Clegg, together with Keith, will return the compliment with a trip to Tuebingen in March 2013.

Last year, Tuebingen rock musician Juergen Sturm jetted in with his music partner Mary Jane at the end of October for pub gigs, including a twinning event in Durham on Monday 31st October featuring Juergen and Mary Jane with Durham folk musicians and poets. That followed on from a visit to Tuebingen in South Germany in early April 2011 by Keith Armstrong and photographer/artist Peter Dixon. The intrepid pair worked together on a touring display featuring Armstrong's poems and Dixon's photographs documenting the unique link between Tuebingen and Durham which was staged initially in the Durham Room at County Hall, Durham in November. Armstrong performed his poetry in cafes, bars and schools and met up with Tuebingen friends, old and new, with the multi-talented Dixon capturing all of it on film.