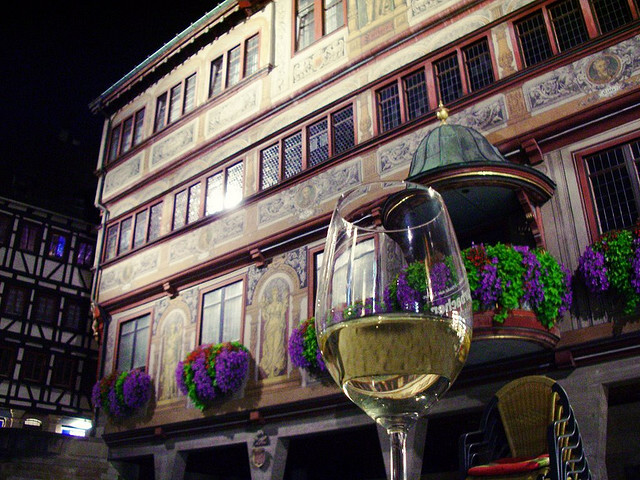 Posted by keith armstrong at 9:19 am

AT THE MINING INSTITUTE, NEWCASTLE

The North of England Institute of Mining and Mechanical Engineers, Neville Hall, Westgate


DIARY DATES – NOT TO BE MISSED


To commemorate the anniversary of the 1862 disaster a programme of events are planned in the area. Norman Jackson’s talk at the Institute on Thursday 26th January will be supplemented by poems and music, the programme for the evening is:
5:30pm Tea and Coffee in the Library.
6:00pm Lecture by Norman Jackson.
6:40pm Questions.
Adjourn to the Library. Buffet and drinks.
7:00pm Launch of a new book about the Hartley Calamity, edited by Keith Armstrong and published by Northern Voices Community Projects with the support of North Tyneside Council.
Keith Armstrong, Catherine Graham and others will read poems and stories from the new book including Joseph Skipsey's Hartley ballad, with singer/songwriter Gary Miller performing Keith’s Hartley lyric and other mining songs and piper Chris Ormston performing his Lament for Hartley and other appropriate tunes.
Copies of the book will be available for sale during the event.
8:30/9:00 close.


COMMEMORATIONS IN MEMORY OF THE MINERS WHO LOST THEIR LIVES IN THE NEW HARTLEY PIT DISASTER INCLUDE:


2012 provides several anniversaries of mining disasters so, to re-balance this a little, we’ll be holding an event celebrating the 180th anniversary of the birth of Joseph Skipsey, the Tyneside Pitman Poet.
The event includes Keith Armstrong, Gary Miller(Whisky Priests) and pipe player Chris Ormston, with readings from Skipsey’s poetry and an account of his life.
During the evening, the annual Northern Voices Joseph Skipsey Award will be presented to a deserving local writer.

Posted by keith armstrong at 1:52 pm 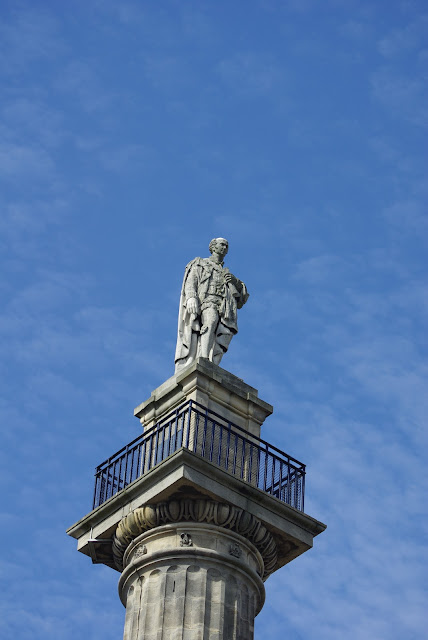 Grey –
this man and his brain’s conception,
clasped in stone.
Disdainful figure
raised
on a firm dry finger;
proud-stiff
above a time-bent avenue of dwindling lights.

The Earl’s pale forehead is cool and cloudy;
unblinking,
he views us all (as we view him)
in the same old, cold, way –
through the wrong end of a battered telescope,
through the dusty lens of history.

Strip away the tinsel
And this city’s heart is stone.


Posted by keith armstrong at 8:30 am 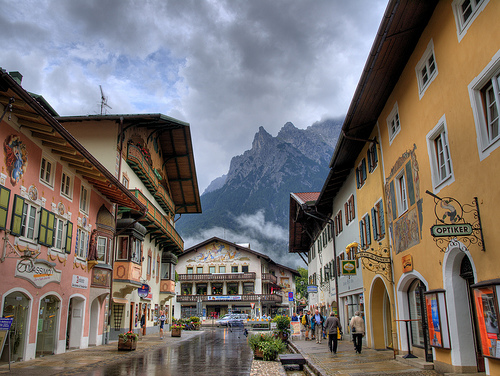 We can hear the craftsmen sounding
underneath the mountain streams.
They shape the birds calls round us,
they harmonise our dreams.

Each violin’s a lifetime,
it is a blistered thing.
It’s chiselled from the country’s dying,
the years it took to sing.

Listen to the hammers knocking,
breaking up the day.
Each blow’s a sparrow’s heartbeat,
each path’s a lovers’ way.

Sweet heart, the evening’s falling,
there’s a tune upon the breeze.
The craftsman’s hair is snowing,
you can hear the cattle breathe.

Through the laughter and the killing,
the village band plays on.
This song was made for dancing
and a life was never long.

Posted by keith armstrong at 5:16 pm

'Enjoyed reading the books of poems, cover to cover, on the flights to and from Denmark.
Don't know if you'll forgive me if I say that you're a romantic (if an angry romantic!!) .. poems full of passion (joy or anger or both) and particularly enjoyed the sense of place and community (and the attacks on them!) that many of the poems invoke.
Can we ever recover that sense of belonging and shared values amongst the empire of money-fuelled individualism!!
I guess (unfortunately, yet ironically) periods of economic crisis are what bring ordinary people together (but also can lead to the far right getting its dirty hands on things). Let's be optimistic!!' (musician Trevor Wishart).

'On another note I would like to thank you for igniting my interest in poetry. To be honest from a young age poetry didn't grab me and I pursued the buzz music gave me, both playing and listening. I have now read the majority of the poems in the two books of yours I have and I am hooked ! It's shameful but I hadn't realised that poetry can grab you like a good book or a piece of music. I can feel the passion and anger and all other emotions you are putting into the poems and I am left in thought afterwards.' (Michael Stephenson).
Posted by keith armstrong at 12:36 pm

IN THE DEPARTMENT OF POETRY 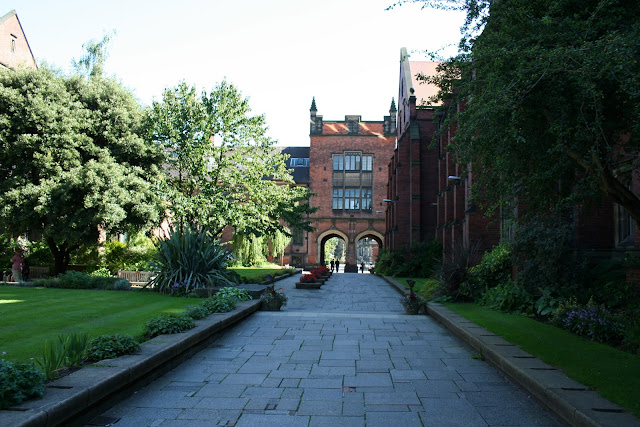 ‘Our paths may cross again, they may not. But I wish you success for the future. I don’t think you are a person who is easily defeated through life as you are by nature a peacock which shows at times its beautiful feathers.’


In the Department of Poetry something is stirring:
it is a rare bird shitting on a heap of certificates.
He bears the beautiful plumage of a rebel,
flying through the rigid corridors,
the stifling pall of academic twaddle.
He pecks at the Masters’ eggheads,
scratches pretty patterns along the cold walls of poetic power.
He cares not a jot for their fancy Awards,
their sycophantic perambulations,
degrees of literary incest.
These trophies for nepotism
pass this peculiar bird by
as he soars
high
above the paper quadrangle,
circling over the dying Heads of Culture,
singing sweet revolutionary songs,
showing off
his brilliant wings
that fly him
into the ecstasy
of a poem.
KEITH ARMSTRONG

Posted by keith armstrong at 5:49 am


'Keith Armstrong is, as one of the poems attests,
“both happy and sad”. He occupies that tormented space
where most politicised optimists live;a land where
hope and defeat, love and hate, beauty and pain
co-exist relentlessly in an uneasy marriage.The poems
read like postcards from an alternative grand tour,
journal entries from another, more innocent, time,
when the world spun more slowly and we had time to
befriend strangers and notice things. There are echoes
of Baudelaire, of Brecht, Byron and Shelley in some of
the poems. Sometimes nostalgic, poignant reflections
on love, friendship and identity; sometimes the lament
of the defeated. Other times, poems drip with the
bellicose pride of the Jingling Geordie, ringing out
like a challenge. This collection paints Armstrong as
the maturing internationalist leafing through a cache
of dusty photographs, celebrating people and places, a
world of anecdote and adventure,strong drink and life
itself. More importantly though, many of the poems in
Imagined Corners reveal him as a subtle observer of
beauty whether he chooses to do so from the position
of global citizen, mourner, lover, friend or son.'
(Paul Summers, Dream Catcher).
Posted by keith armstrong at 6:30 pm
Newer Posts Older Posts Home
Subscribe to: Posts (Atom)