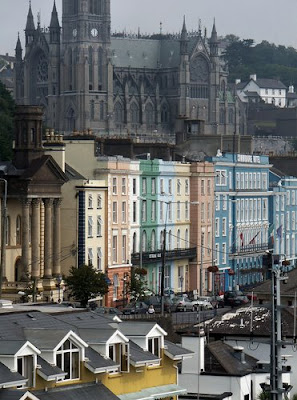 
Readings will last between 30-45 minutes after which there will be the usual open-mic session. Be sure to come early to get good seats.
The night begins with a Poetry Challenge between 8.30 pm and 9 pm.

Keith Armstrong was born in Heaton, Newcastle upon Tyne, where he has worked as a community development worker, poet, librarian and publisher. He now resides in the seaside town of Whitley Bay, is coordinator of the Northern Voices creative writing and community publishing project which specialises in recording the experiences of people in the North East of England. Keith often works and travels with folk-musicians from North East England, and he has written the lyrics for an album, Bleeding Sketches, by folk-rock band The Whisky Priests, with whom he has toured extensively in The Netherlands. Keith will be reciting a series of ‘jazz poems’ to the rhythms of The Honeyfeet.

The Honeyfeet are a jazz trio who hail from Manchester. Alabaster de Plume (saxophone) is also a solo artist and poet and has performed both music and poetry at numerous festivals and venues including at Ó Bhéal in 2007. Samuel J ‘Double Bass’ Buckley and Rick Warren (harmonica) are also members of a band called Ernies Rhythm Section.

tuebingen on webcam - armstrong returns there in may 2009 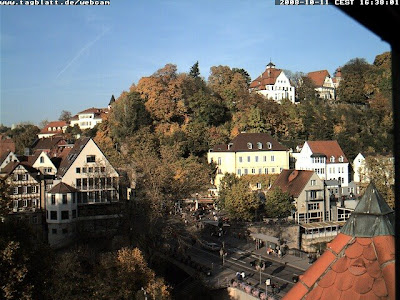 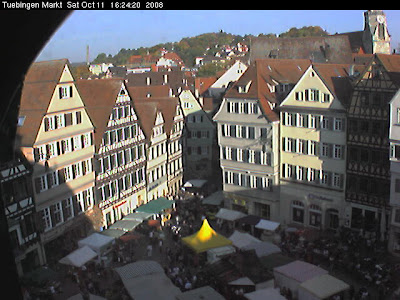 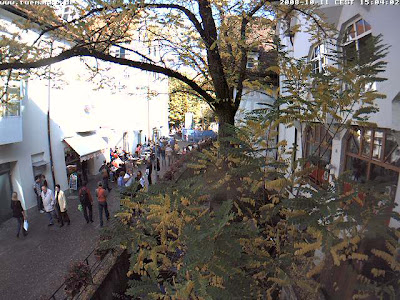 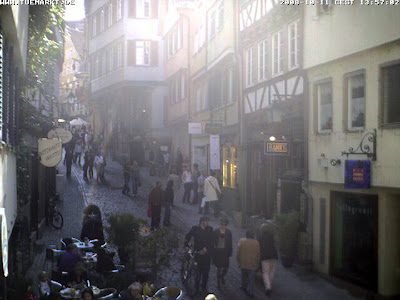 Posted by keith armstrong at 12:55 pm 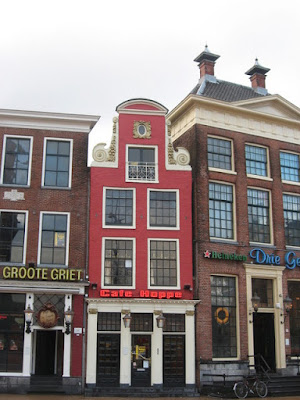 Posted by keith armstrong at 6:56 pm 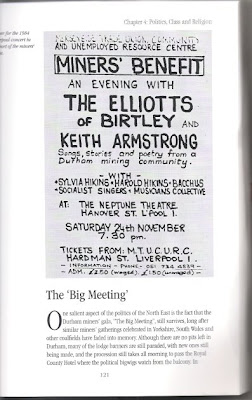 Posted by keith armstrong at 9:13 am

poetry at the lit & phil

Keith Armstrong
The Lit and Phil, Westgate Road, Newcastle
Tuesday 14th October 6:30 - 7:45pm
Keith Armstrong, poet, and Northumbrian piper Ann Sessoms, join with members of the Newcastle Libraries Poetry Reading Group for an evening of Northumbrian poetry and song. Please join us for this special event. Free tickets are available from the Tourist Information Centre in the Central Arcade, by ringing Newcastle Libraries Contact Centre on 0845 0020336, or by emailing information@newcastle.gov.uk
Posted by keith armstrong at 10:43 pm

still round our banners we'll stand

And children yet unborn shall sing the lads of Wear and Tyne.

Brave Hepburn and our delegates like rays of virtue shine

Their fame shall long be echoed round the banks of Wear and Tyne.

On Bolden Fell our flags shall wave our victories’ wreaths entwine

That peace shall be the motto still with lads of Wear and Tyne.

We envy not the rich and great whose dazzling greatness shine

While we the hardy sons of toil can labour in the mine.

And sing with joyful mirth and glee the lads of Wear and Tyne. 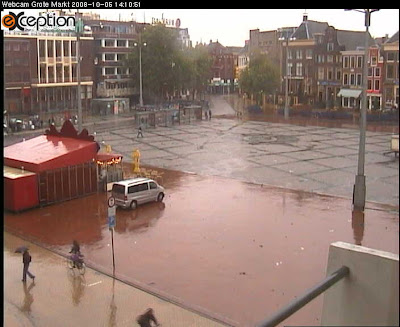 Posted by keith armstrong at 1:13 pm

armstrong reads in groningen at o'ceallaigh's 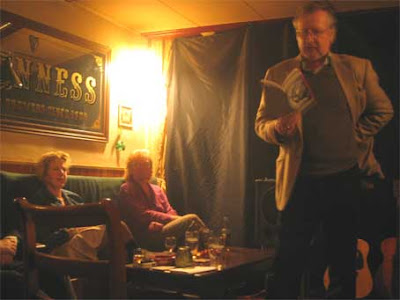