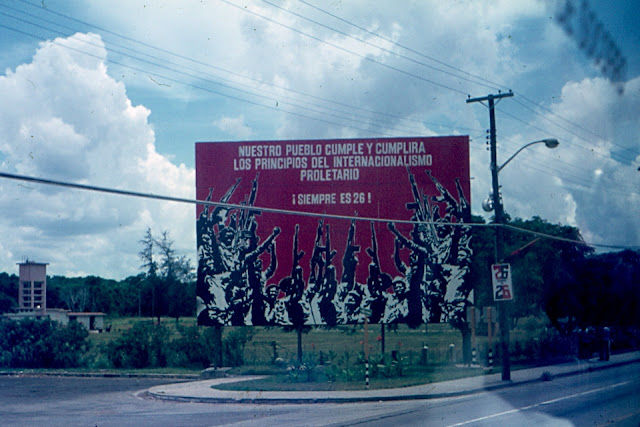 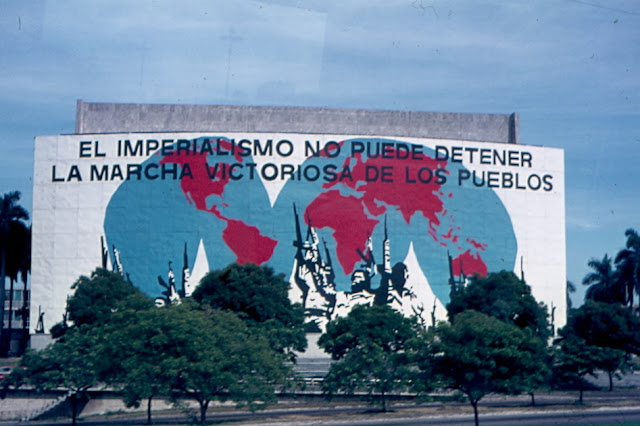 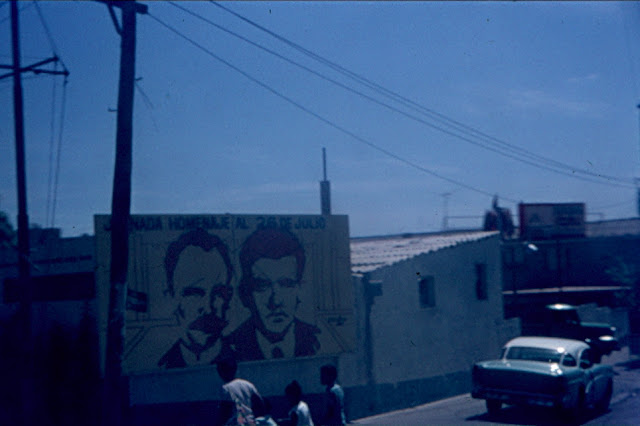 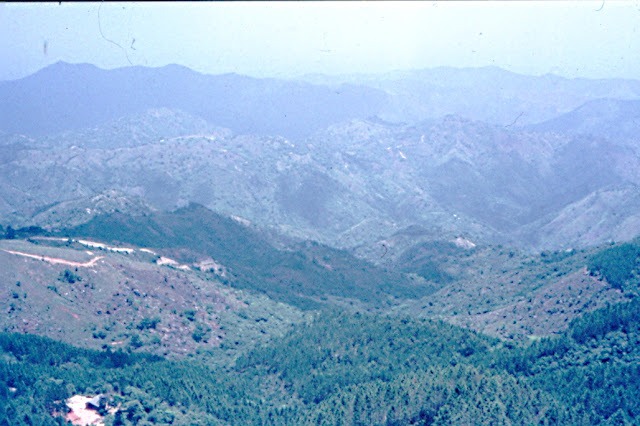 It is raining on crocodiles,
bullet-tears on the scales.
Here, where the balance of power has changed.
These banks of hardened green-backs, spread
stoned along the water’s edge,
are caged
like old dictators,
reigns ended
as young Cuba
surrounds them.

NIGHTJARS AND THEIR ALLIES - NOW IN SPANISH! 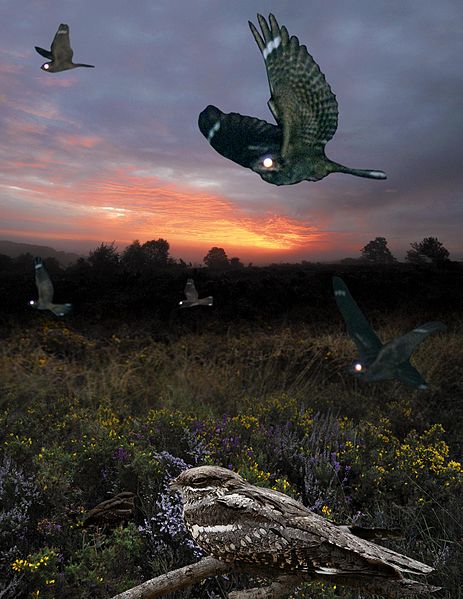 
THE NIGHTJARS AND THEIR ALLIES

​
The nightjars and their allies

have their heads down in the woods today,

a chance to sing on the flickering wing.

And you my dark haired songstress

could writhe naked on a bed of their feathers

as I touch with my aching fingertips

the tips of your sprawling bliss

in all that lushness between the trembling trees.

For you are dusky,

you are my European Nightjar

churring as I make you

spring to life in shivers of moonlight.

you straddle your strapping limbs around me,

fly me screaming in a flock of black birds

with jars of night song.

TUEBINGEN (AND A TRACE OF COFFEE) 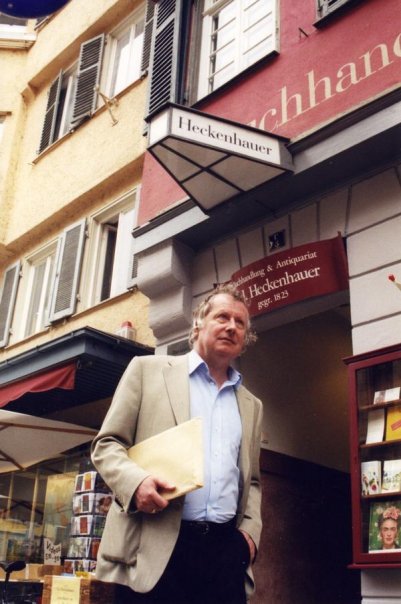 Tuebingen (and a trace of coffee)
invades the edges of my agitated tongue
as I glide through the empty stools
of the moments gone
and the sensational waitress
picks at the tips
of those forgotten days,
the wasted breath
of political song.
I have lost something
that poems can’t define:
the warmth of my mother’s smile in the shivering moonlight,
the love of a lifetime
and the ways my young feet
ran along in the summer breezes.
But my friends (those who stand by me) I tell you
I shall rise,
I shall rise again at Newcastle Airport
and greet the runways of Europe
with kisses fresh
with longing
for the ache of adventure,
an air hostess’s hand in mine
as I cling to the sunshine in her eyes
and the golden memories
return
to force me to laugh again.


KEITH ARMSTRONG
Posted by keith armstrong at 8:24 am

MY FATHER WORKED ON SHIPS 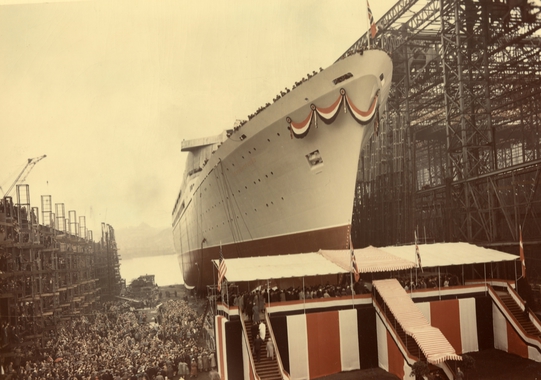 My father worked on ships.
They spelked his hands,
dusted his eyes, his face, his lungs.

Those eyes that watered by the Tyne
stared out to sea
to see the world
in a tear of water, at the drop
of an old cloth cap.

For thirty weary winters
he grafted
through the snow and the wild winds
of loose change.

His hopes rose and sunk
in the shipwrecked streets
of Wallsend
and I look at him now
this father of mine who worked on ships
and I feel proud
of his skeletal frame, this coastline
that moulded me
and my own sweet dreams.

He sits in his retiring chair,
dozing into the night.
There are storms in his head
and I wish him more love yet.

Mo Shevis: Read your 'My father worked on ships' as one of my choices at our poetry reading group last week, it went down very well!!
Bought 'Imagined Corners' recently and was pleased to see this poem there, having read it previously online. When I read it last week at my poetry reading group it was very well received.! It is a powerful piece Keith. We are all of an age to remember the old industries, proud of our heritage and those who worked in them. Thankfully we have people like you to record such images and memories for posterity.

Derek Young: What a poem. So evocative of those days. I worked at Parsons Marine Turbine Company as an apprentice marine engineer. My girl friend was a trainee tracer at Swan Hunters.

Michael McNally: Hi Keith,Thank you for sending this wonderful piece of work in my direction.


Joan Edler: Hello! came across your website and really enjoyed above poem. I am now living in the United States having been transplanted from Wallsend, that would be in 1949. I have wonderful memories of my childhood in Wallsend and also High Farm and your poem really piqued my interest...my dear Dad worked for Swan Hunter for many years, he was a shipwright and I remember, with great thrill and anticipation, seeing the ships that he helped build being launched. Thanks for the memories! Hawa the lads!

Allan Dennis Brockbank:  I always did like your poetry, how you doing? 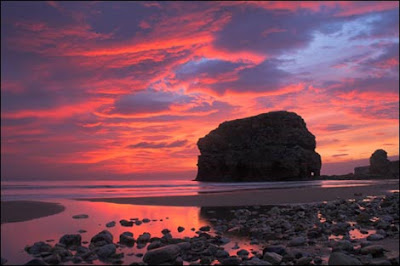 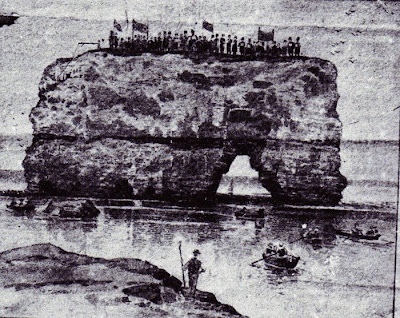 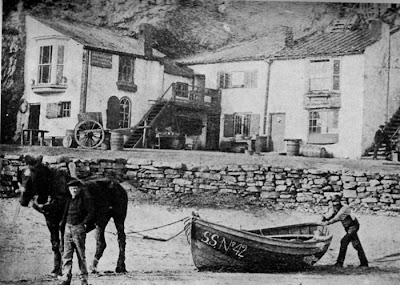 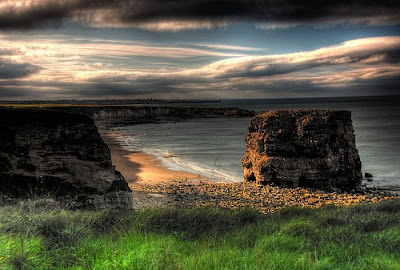 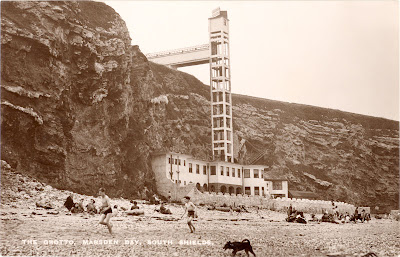 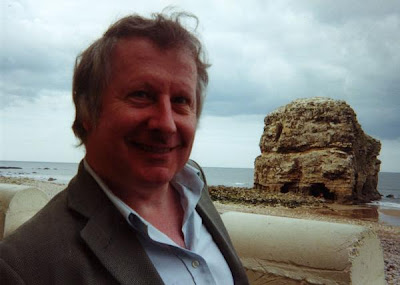 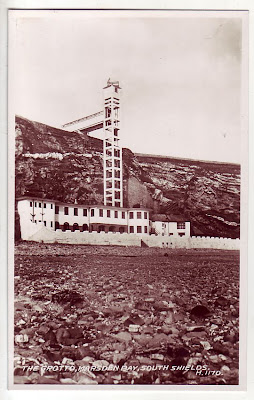 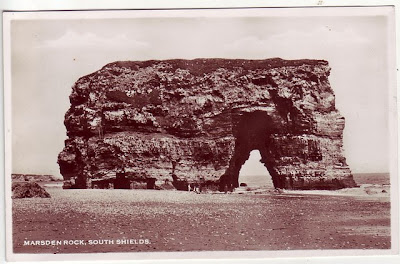 
KEITH ARMSTRONG
Posted by keith armstrong at 8:23 am

FRIENDS OF THE GRAVES (for the Birtley Belgians) 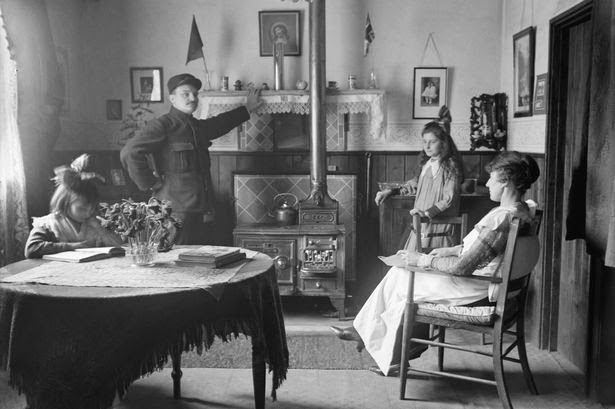 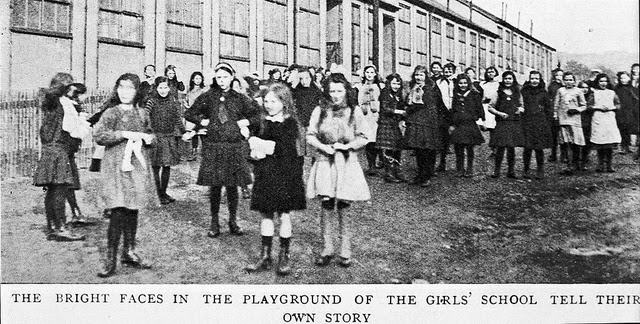 ‘Never forget that you are a Birtley Belgian.’
(Ida ‘Anderland’ Dergent)

This is the story of the Birtley Belgians,
the shellers from hell,
the wandering men
and the women they wed.
You can say goodbye to your friends.

These are the remnants of Elisabethville,
the shattered relics of battered soldiers,
the shards of savagery,
the empty shells of discarded folk.

This is what’s left of the carnage,
the last of the war effort,
the smiles of the children
and the severed limbs.
This is the story of the Birtley Belgians.

From Flanders and Wallonia they came
leaving beloved roots behind
to do their bit for the ritual slaughter,
to bring up well their sons and daughters
to dance and sing
under the hails of bullets.

Fishing for sunshine in the Ijzer brook,
kicking stones on the Rue de Charleroi,
the Birtley Belgians
planted their seed on Durham ground
and made do
and made explosive dreams.
What more can we tell?
‘Home is made for coming from,
for dreams of going to
which with any luck
will never come true.’

Sweating in uniform
on assembly lines,
pulverising their brains
to keep the powers that be in power,
they were strong
and at the same time weak
and screamed and cried
like anyone.
This is the story of the Birtley Belgians.

They’re gone now,
blown to dust
in the festering fields,
memories strewn over the way
to fertilise another day
with the same weary mistakes
and thrusts of love.

I can see the boys in the Villa de Bruges
slaking their frustrated fantasies
to drown the horror
and the girls
seductive behind the huts
in between
the grind of daily production.

Let me take you
up the Boulevard Queen Mary,
along the Rue de Louvain,
knock on the door of number D2
and blood will pour
and the ground will open up,
‘mud will take you prisoner’
and devour all those years.
This is the story of the Birtley Belgians.

You can hear their singing on the North Sea wind,
hear them in Chester le Street and Liege,
the brass band and orchestra
drowning out the distant pounding.
In and out of trouble,
we will always dance.

An accordion wails across the little streets,
the Three Tuns welcomes the living.
And at the crack of dawn
and in the battlefields of evening clouds
we will remember them,
in the words of the Walloon poet Camille Fabry proclaim:
‘Our thoughts fly like arrows back to the land of our birth.’

The Birtley Belgians emigrated from Belgium to Birtley, County Durham during World War 1 to build an armaments factory and lived in their own specially created village.

The poem was commissioned by the Birtley Belgians Euro-Network in 2015 in association with Borsolino and Berline Belgian Drama Groups.


What a good job you've made of it!  Like you, I find these nooks and crannies of the 20th century totally fascinating. (John Mapplebeck, Bewick Films).
Posted by keith armstrong at 8:55 am

MAP OF THE WORLD 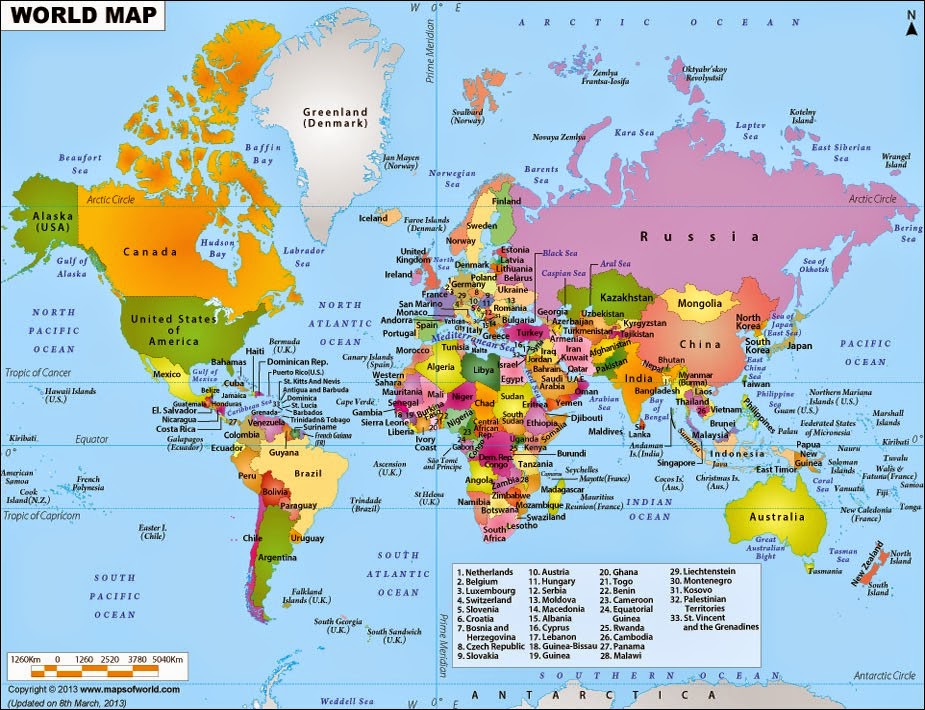 We turned its global head as babies,


traced its edges onto paper,


of that old familiar spotted face


shaped up, boiling for a fight.


it looked so static


but in its latitudes and longitudes we knew


we folded up this map,


packed away the ice


stuck it all in a small back pocket


into our own world’s frontiers.