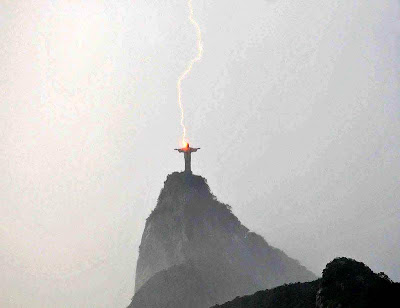 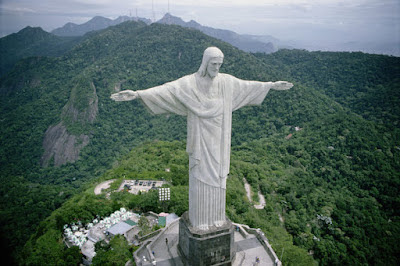 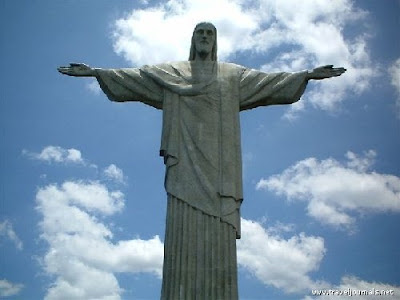 Posted by keith armstrong at 11:10 am

"None are more hopelessly enslaved than those who falsely believe they are free."
Johann Wolfgang von Goethe (1749-1832)

“Perfect freedom is reserved for the man
who lives by his own work, and in that
work does what he wants to do.” 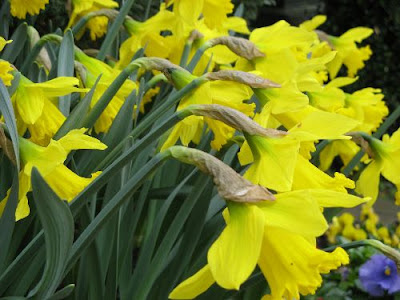 The winner of the Northern Voices Poetry Award for 2008 is Catherine Graham. The trophy was presented to Catherine by last year's winner poet Gordon Hodgeon at the Northern Voices Amnesty International Poetry Benefit at the Bridge Hotel, Newcastle on 19th March 2008.
Previous winners of the Award have been William Martin, Alan C. Brown, Katrina Porteous and Gordon Hodgeon.

Catherine Graham is a Newcastle poet. She is winner of the Northumberland Writers' special award for most promising poet and received great acclaim when she read her work at the recent Tynedale Literary Festival. She was a runner-up in the 06/07 Pulsar Poetry Magazine competition with her poem Watch Light which she wrote in memory of her late father.

Some of her poetry is included in 'Two Rivers Meet', an anthology of poetry from Limerick and Newcastle (Revival Press & Northern Voices), which will be launched in Limerick on 30th April, at a mayoral reception and at the legendary White House pub, and in Newcastle on Wednesday 25th June at the Bridge Hotel, with a reception with Newcastle's Lord Mayor on 26th June.

The objectives of Northern Voices are to:

1) Offer a platform for the views and experiences of those people living in the North East of England who are normally denied a voice. Through this, question and subvert established views of culture and the distortions which often surround them and give support to local autonomy and integrity as opposed to centralism and the anti-democractic hierarchies of government and big business, the aristocracy, mass media and ever increasing quangos.

2) Contribute to the culture of the region through a projects and events programme which celebrates its diverse communities, in particular the currently neglected working class, and the area's history and politics and dissenting tradition. Recent projects have involved a touring show in Northumbrian churches, performing poetry on the beaches, working in the community of Spittal, profiling Whitley Bay's Spanish City and the Marsden Rock in South Shields, celebrating the Newcastle writer Jack Common and the Durham links of poet Christopher Smart, performing and recording with folk, pop, classical and jazz musicans and exhibiting with visual artists and photographers. Important events have recently been staged with Amnesty International, the Tyneside Irish Cultural Society and the North East Labour History Society.
Northern Voices attempts to be original and innovative in its programme and to seriously engage with local people and issues rather than indulge in the predictable and unchallenging nature of many cultural events and projects which are often more to do with careerism and the overbearing machinations of cultural bodies which see the arts as a vehicle for commerce and business.

3) Develop links with likeminded people and institutions, locally, nationally and internationally by a commitment to collective action and to engaging in political activity in an historical context. Recently, reciprocal links have been established with Limerick and Cork, Bradford, Liverpool, Lincoln, Sheffield, Penrith, Aberdeen and Edinburgh and there are significant international links with, for example, Groningen in The Netherlands and Tuebingen in Germany, stretching back some twenty years. Further similar links are actively sought in order to avoid literary and publishing activity being presented in overtly institutionalised, centralised and isolated cultural ghettos which merely replicate prevailing establishment and ruling class orthodoxies.

Such links also question overly cosy notions of 'The North' and celebrate North East England's place in the world and particularly in Europe.

4) Offer help and advice to local people seeking to develop a voice. This can be through creative writing, songs, community research or on tape and through the media and new technology.

Membership is open to anyone who shares the objectives of Northern Voices and who wishes to engage in community arts activity in the North East of England.

Northern Voices acknowledges project support from the Community Foundation, Awards for All and North Tyneside Council.
Posted by keith armstrong at 10:44 am

Sun sets on Empire,
a football sinking in the sky.
Dreams are gone,
the kicks we had.
I see their ghosts in The Stawberry night:
Len White and George Eastham,
Gordon Hughes and Liam Tuohy,
Alf McMichael and Jimmy Scoular.
Roaring Boys of one hue or another:
Alan Suddick and Jim Smith,
John McGrath and Dick Keith,
Dave Hilley and Andy Penman.
Stalwart lads from an industrial past,
hold on to those memories.
Golden Balls of light
shine on the surface of The Tyne,
ripple in the mind.
Great times were had
and ‘peanuts tanner a bag’.
Swaying lads on the Popular Side,
Oxo down our throats.
Chuck us a cup,
we’re thirsty.

anthology of limerick and newcastle poets to be launched at white house in limerick on wednesday evening 30th april - i'll be there to read with the limerick writers and there's a reception with limerick mayor that afternoon.

i'm performing my poetry in cork during jazz festival october 27th at the long valley bar.

you are welcome to all these events - please put the word around.
Posted by keith armstrong at 9:33 am
Newer Posts Older Posts Home
Subscribe to: Posts (Atom)