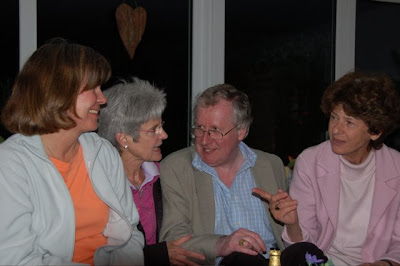 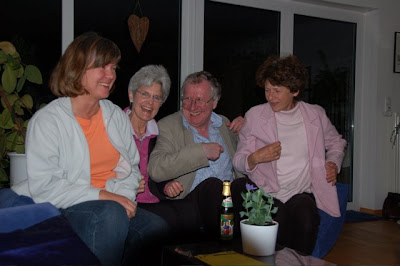 
Forever
flooded in my heart,
I am bloodlogged
with the flow of you.
Tuebingen,
you gush
with hard-earned smiles
for me;
you are the sum
of all those leaves
I’ve scraped together
to find a little happiness
in this gorgeous day.
It’s the chance meeting
of a fragile poet
and a fleeting Swabian muse;
it’s a beautiful cat
chasing a singing bird;
a flight of fancy,
a dash of hot wine
with warm friends,
whose tasteful photographs
and gleaming laughter
I will treasure
in my sparkling veins
forever.

KEITH ARMSTRONG
Posted by keith armstrong at 8:00 am 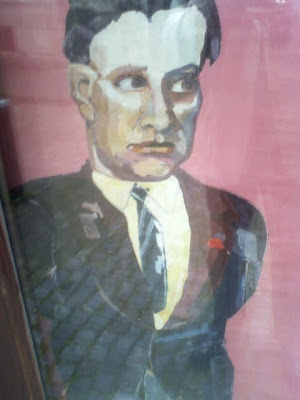 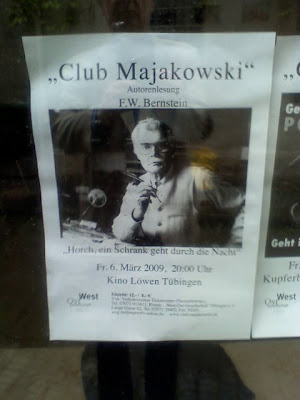 Posted by keith armstrong at 5:29 pm 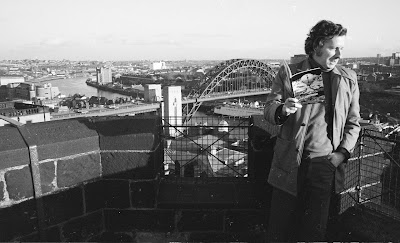 Posted by keith armstrong at 2:41 pm

It's lunchtime in The Bridge Hotel, a stone's throw from Newcastle's city centre. The River Tyne slides by below me, the elegant Sage building is looking pleased with itself on the opposite bank, and above me, the High Level Bridge is pointing wearily towards Gateshead, Birtley and the sunny south.

I'm not really a drinking man, but I always pop into The Bridge whenever I'm in town, which is admittedly not very often, as we tend to travel a fair bit. But this is probably my favourite pub in the country. There's been a folk club running here almost continually since 1957, though its status as local folk-central has long been usurped by the majestic Sage, headquarters of the renowned University Folk Degree Course, and by the more grungy Cumberland Arms over in Byker, which will probably be my next stop today.

But The Bridge oozes folk history nevertheless, and it's nice to soak it up once in a while. Long the stomping ground of the much-admired Tyneside group, The High Level Ranters, it was also the place where a young Irishman called Luke Kelly, then a builder's labourer working in town, casually dropped in for a pint of stout one night and heard "folk singers" for the first time.

He went straight back to Ireland and formed a group called The Dubliners.

Fifteen years later, the folk club celebrated its twentieth anniversary, and Pete Seeger came over to help them do it, with a concert at the City Hall, and a floor-spot in the room upstairs here. And I'm obviously not the only one to feel inspired.

Three Christmases ago, I came in to discover Bob Fox and Jed Grimes plotting world domination in the corner, Lindisfarne's Ray Laidlaw discussing drums at the bar, poet Keith Armstrong reading the Guardian on the balcony, my favourite local singer Benny Graham rehearsing his shanty choir in the basement, and a bunch of Northumbrian pipers of my acquaintance doing some secretive deals in reeds and brass chanter-keys over by the mounted photo of Alan Shearer.

It's pretty quiet today though. Only an ex-cast member from Byker Grove and the little man who used to do the weather on Tyne Tees Television register on the thrill-o-meter. There's no folk club tonight either, but the barman thinks that the local chapter of the Bob Dylan fan-club might be meeting here instead. They actually named their Dylan fanzine after this pub, he tells me, and indeed it's rumoured that the Zim himself once came in here, very late one night in the early '60's, and when the building shook as the last train south rattled past on the bridge overhead, even old Bob felt inspired, and penned one of his most celebrated verses!

"The Bridge at midnight trembles," he wrote...
Posted by keith armstrong at 7:58 am 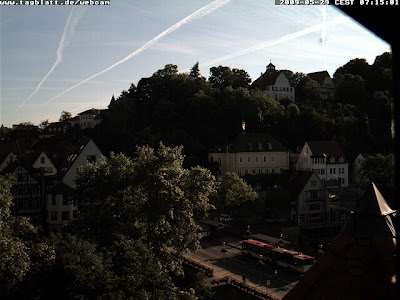 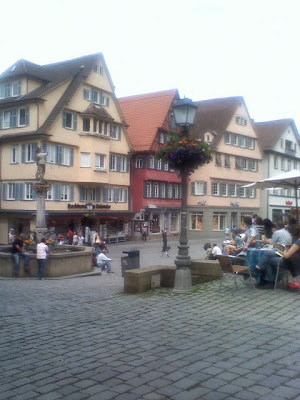 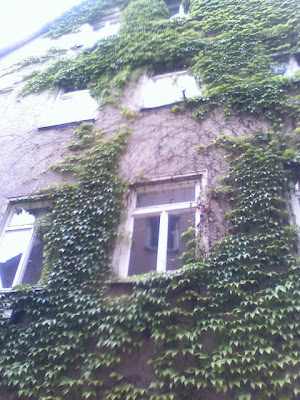 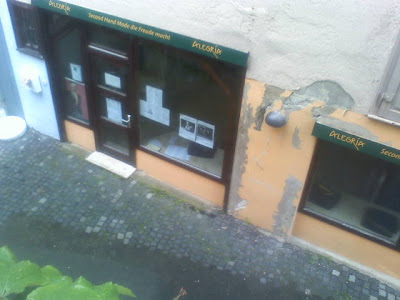 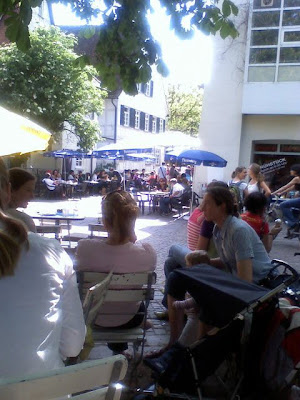 Posted by keith armstrong at 9:29 pm

I thought yesterday was a hoot! Local farmers seemed to have made their way from the Mart, via the pub, to open their hearts in verse!
Thanks for arranging it Keith, it is good to see events such as this prosper.


It was good and well presented - there was some very personal stuff that folks came forward with.
Credit where it's due you are the lynch pin of those events and some of that wordplay is mighty fine. 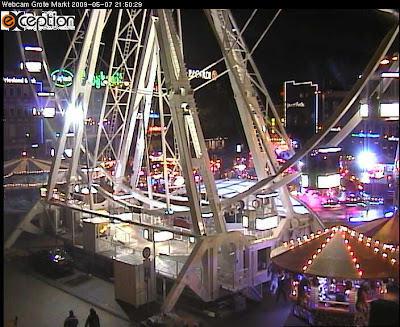 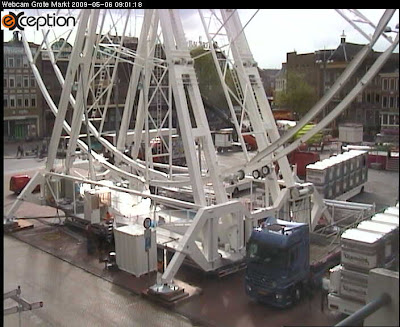 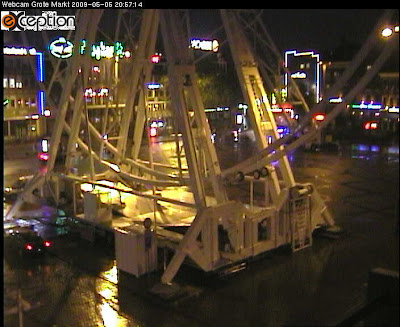