the year of the ox

TALE-PIECES
THE BLOG OF THE BEWICK SOCIETY
SUNDAY, 29 MARCH 2009

THE YEAR OF THE OX
The Whitley Great Ox Festival – Saturday 28 March 2009.
In memory of the 18th century Quadruped immortalised by Bewick in his copperplate engraving of The Whitley Large Ox.

The original Ox engraving was produced for the owner Mr Edward Hall and published on the 10 April 1789. The Ox became a beast of folklore in the 1780s due to its immense size, growing to a height of over 5ft 9ins and weighing a massive 216 stones. It was said to have grazed near the site of the aptly named Fat Ox pub in Whitley Bay before it was walked all the way to Newcastle to be slaughtered.

Keith Armstrong has penned these lines: 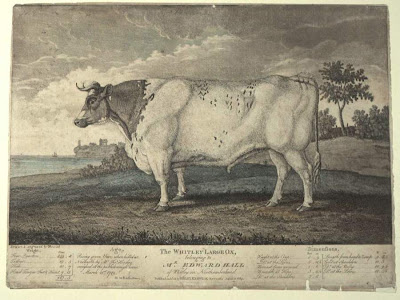 THE YEAR OF THE OX


It was 1789 the Year of the Great Ox,
the year the beast got loose in Paris,
when Whitley Bay was sleeping.
The year of the storming,
when John Martin was born in Haydon Bridge,
his heart breaking with painting visions;
the year of the slaying
of old regimes
when royalty hung in the slaughterhouse.
The Ox walked seven days,
like a doomed aristocrat
to have its tallow used to light the night,
to show the way
for the Rights of Man,
to sacrifice its beastly life
to keep a candle burning
and give us hope
and faith and charity,
a glint from God
and a gleam in Thomas Bewick’s eye
as he engraved the swollen moment
for all to see.

THROUGH THE EYES OF A GREAT OX


Exhausted,
what could you see?
The mob grabbing your life,
and Tom Horsley’s butcher’s axe
hanging over your great spirit
as you valiently strode
the mucky road,
along the throbbing seashore,
through the pestilence of Tyneside,
its filth and flames,
its poisoned air and quack’s potions,
its Geordie beauty and debauch.

Edward Hall thought he owned you.
After a few beers, he thought the very universe was his.
But you, my sturdy fellow, were your own Ox
and could see the folly
of the swinish multitude
as it came to get you
to rip out your guts
and feed the Duke and Duchess,
and all their grasping subjects,
to satiate their appalling vanity.

You had more dignity than them.
You gave up your animal life
for others.
While Eddie Hall he died in pomp,
you, my massive beauty, were unselfish,
a Great Beast
full of love,
the very meat
of life itself
in all its morning glory,
in all its starry wonder;
the wide and beautiful sky
through the miraculous eyes of an Ox.

THE CONSTITUTION OF AN OX


It had the Constitution of an Ox:

That was the Constitution of the Ox.
The track record, shape, volume, build, realm, history, cut and nub of it, the scale of things, the order of the Ox, the full measure of the beast drawn by Thomas Bewick for all of us in awe of it, in a world that never ceases, to astonish. 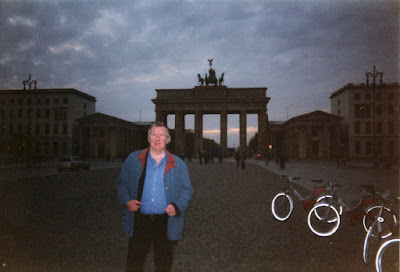 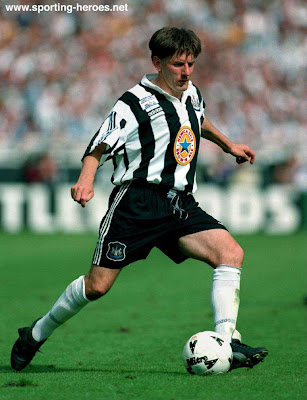 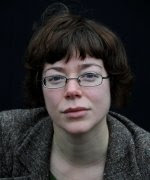 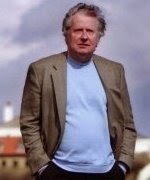 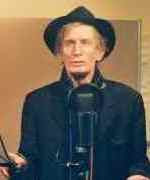 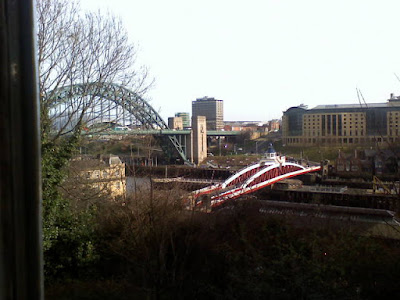 Posted by keith armstrong at 1:20 pm

“It is impossible to read the daily press without being diverted from reality. You are full of enthusiasm for the eternal verities -- life is worth living, and then out of sinful curiosity you open a newspaper. You are disillusioned and wrecked.”

“To know fully even one field or one land is a lifetime's experience. In the world of poetic experience it is depth that counts, not width. A gap in a hedge, a smooth rock surfacing a narrow lane, a view of a woody meadow, the stream at the junction of four small fields - these are as much as a man can fully experience.”
Posted by keith armstrong at 10:33 am

"I am the least difficult of men. All I want is boundless love." - Frank O'Hara

“... a true revolutionary is guided by love......We must strive every day so that this love of living humanity is transformed into actual deeds, into acts that serve as examples, as a moving force.” - Che Guevara 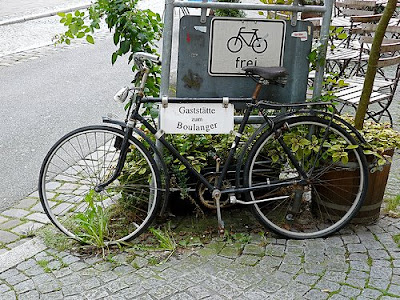 Do 21.5.2009, 20.30h, Boulanger, Collegiumsgasse 2, Tuebingen
BACK IN THE BOULANGER
POETRY READING BY EVA ZELLER AND KEITH ARMSTRONG
with Christian Roch on Uilleann Pipes and whistle
Posted by keith armstrong at 11:15 am 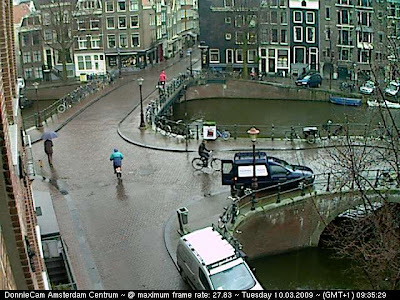 Oh you float on canals
on a head of Amstel beer.
You keep yourself white in a dirty town,
watching the tulips drown.
You skim past the red lights and the bulb-fields of traffic;
gracefully bend your vase-like neck
under a low Dutch joke.
The tall, slim houses seem to stoop
towards you;
you warn them off,
with a thrust of your beak.
You feed off tourists
on floodlit transparencies
broken by rippling houseboats.
You stay drifting in memories of the Indies;
a small piece of momentary beauty,
prettier than Amsterdam,
more shapely than Holland;
a true Swan
of the World.

KEITH ARMSTRONG
Posted by keith armstrong at 8:39 am

parting is such sweet sorrow 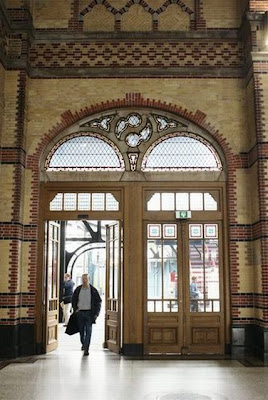 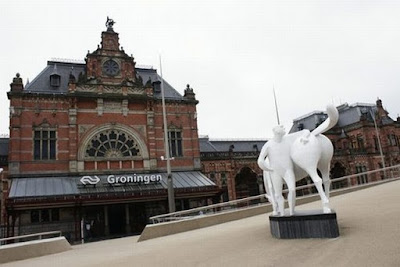 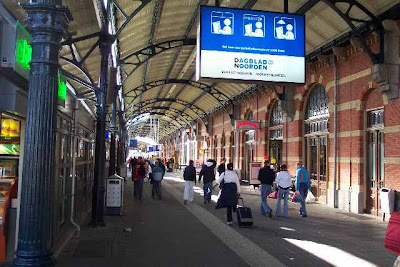 
Oh the groaning
of Groningen guitars,
the twang
of its gutters
and bars,
rolling of memory,
filling up dreams
of canals,
cracking with ice.
Gestapo days
and dead poets
swimming
in music;
the roaring days,
the roaring boys
and gorgeous girls
strummed away,
dancing
out of my eyes
into graveyards
of songs sung.
Spilt notes
and words
weeping for forgiveness
and joy. 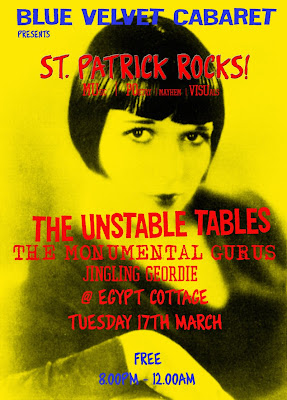