LINES (FOR THE UNKNOWN DESERTERS) 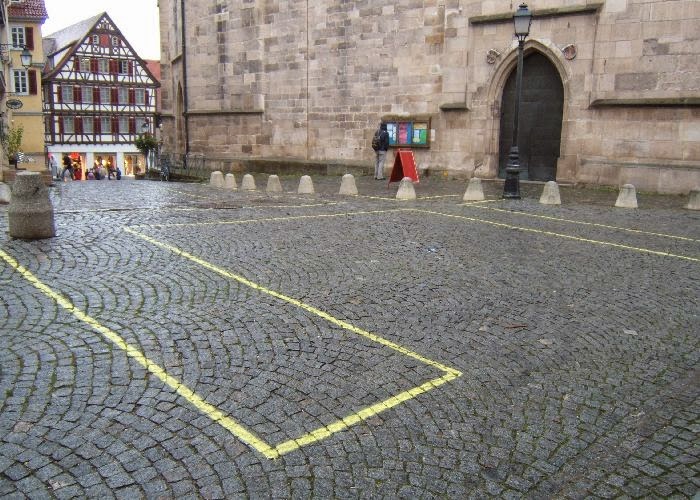 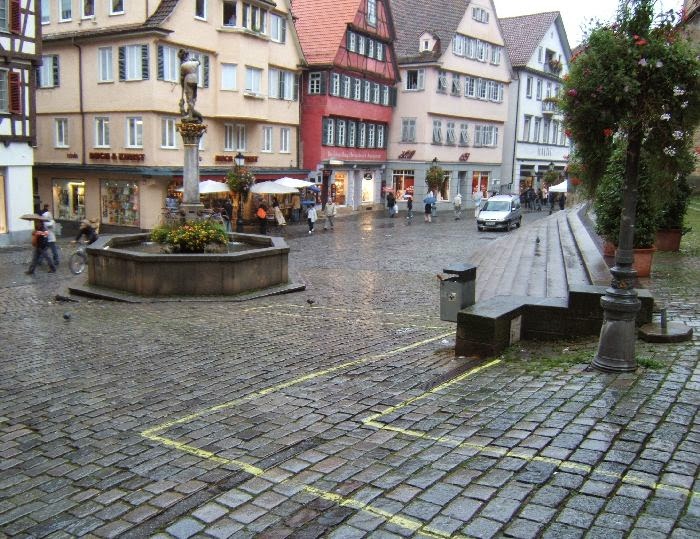 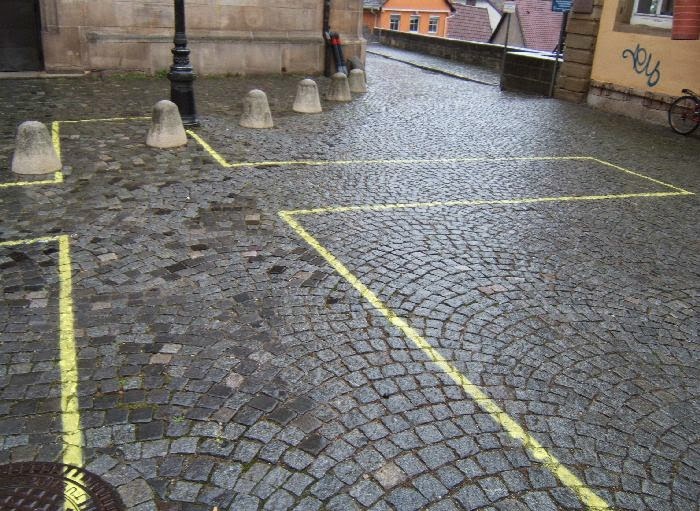 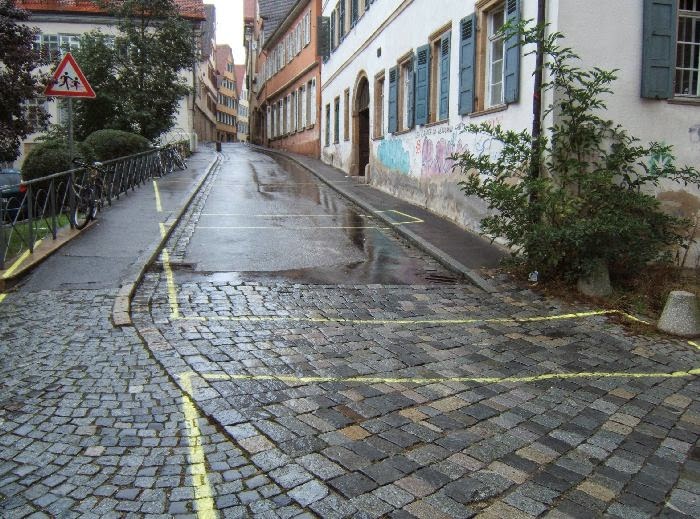 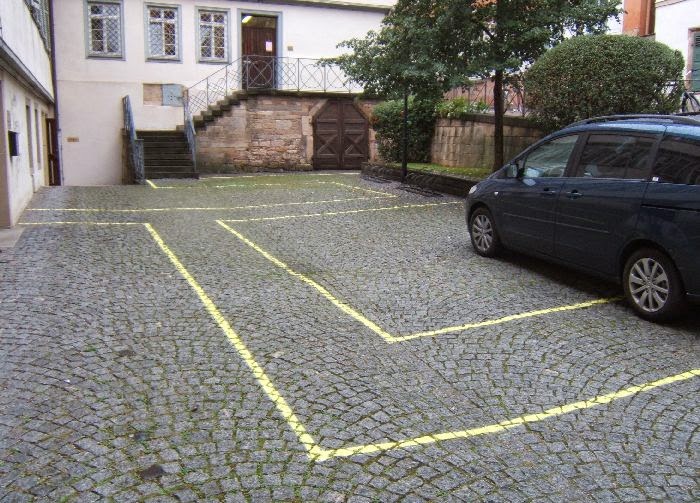 Lines
crawl
across the stepping stones
that make up the bustle of these streets.
They mark out the flow of history’s streams
in this city’s ancient landscape,
signify the tragic tunnels of a careworn people’s hurts.
Under today’s footsteps,
the old folk crawled
at the mercy of the bombed weather,
the walls shaking with the tremor
of momentous events,
racist madness,
words, shaking from dictators’ mouths,
cutting into the bones
of wretched beings.
Looking up Muenzgasse,
we crouch to hide the hurt.
It Is too much to bear
this memory
of Gestapo cruelties,
the rank inhumanity
that is so unkind
to strangers:
the Jew, the Sinti,
the Roma,
the different,
the cripple,
the Communist and Gay.
How callous
to ignore the poor man
next to you in the Boulanger,
the pain all around you
in the church’s bullet-holed walls.
Sit in the gorgeous sun
and feel the Synagogue burn
on Kristallnacht,
let the red wine
soak the stress away
but look down
on these crazy paths
and feel
the rumble of yesterdays’ aching
under the soles
of your searching feet.
True glory lies, my Eberhard,
in making peace,
not in the flash of bayonets,
the fighting cocks,
the rape of beauty.
It is our duty to dance,
to flit between the lines.
The rays of golden lights,
like butterflies,
flicker as caught moments
in the shadow of this cafe,
thrilling
with a positive life,
new under the sun.

*In the Holzmarkt in Tuebingen, near the entrance to the church, is a recent memorial probably not intended to be permanent. Yellow lines show the outlines of the underground tunnels built as air-raid shelters during the last two years of the war.
Today, the tunnels are closed off and filled-in but the ghostly outlines are an effective memorial device.
There is no explanation for the yellow lines so passers-by often have no idea that they are walking over a reminder of the war.
On Muenzgasse, is another entrance into the shelter. This was the police building until well into the post-war period. During the Nazi period, it was also the Gestapo office in Tuebingen. From here, the Tuebingen Jews were gathered for deportation.

*A monument is located away from the city centre, just south of the railroad tracks near the Finanzamt.
The monument commemorates the 10th Wuerttemberg Infantry Regiment in the First World War.
It shows the coat of arms for Wuerttemberg and reads: ‘Fearless and loyal. 141 officers and over 3000 other ranks fell for the Fatherland.’
In the autumn of 2007, the memorial was vandalized with images of ejaculating penises.

*A square in Tuebingen was recently named ‘Platz des unbekannten Deserteurs’ - ‘Unknown Deserters’ Square’.
The street sign reads: ‘In the years 1944 and 1945, when the criminal war of the National Socialists was nearing its end, many soldiers of the German armed forces deserted. They were mercilessly persecuted as ‘deserters’ and sentenced to death. More than 20,000 sentences were carried out. There were soldiers in the Tuebingen barracks who also no longer wanted to make pointless sacrifices for the National Socialist regime. It is not known how many there were, nor do we know their names. Witnesses report several cases. The deserters were shot in a clearing not far from here. In memory of this, the Tuebingen City Council resolved to name this square in July of 2008.’
Posted by keith armstrong at 9:56 pm
Newer Post Older Post Home