Sara Hauser will visit Durham from Monday 12th to Thursday 15th May 2014 for sessions at the University and meetings with local writers, artists and musicians.

Her visit has been sponsored by the Cultural Office in Tuebingen and organised by Dr Keith Armstrong and Northern Voices Community Projects with the assistance of Durham County Council's International Office.

Sara Hauser was born in 1986 in Calw (Black Forest). Living in the University City Tübingen, she studies Philosophy, International Literature and Literary Writing.
In 2012 she received a scholarship from the “First Academy of Reading Arts“. The following year, she and Tübingen‘s poet Tibor Schneider launched “hesse reloaded”, a symposium linking scientific, poetic and musical elements with Hermann Hesse's literary work as well as his relationship to Tübingen.
Influenced by the “cut-up“ technique, Sara Hauser combines and “recycles“ in her miniature and short prose splinters of films and literature as well as fragments of personal memories to a new entity. Her current writing is inspired by films of Ingmar Bergman and Rainer Werner Fassbinder. Additionally, she is influenced by writers like Daniil Charms, Friederike Mayröcker or Albert Camus and his philosophy of absurdism.
Excerpts of her writing have been published in Tübingen´s magazine for literature and art “]trash[pool ”. 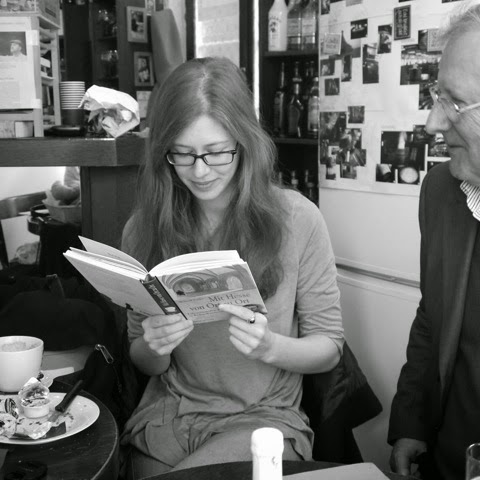 Posted by keith armstrong at 8:19 am

I'll be reading at On the Nail, the Locke Bar, Limerick with Noel Duffy on Tuesday September 2nd 2014. 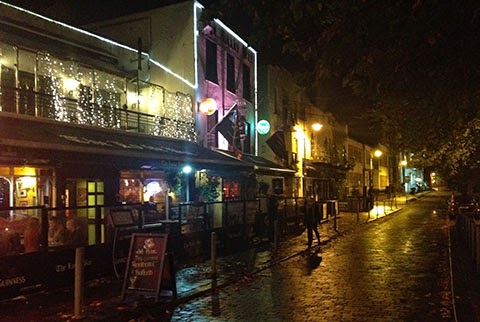 Posted by keith armstrong at 8:23 am 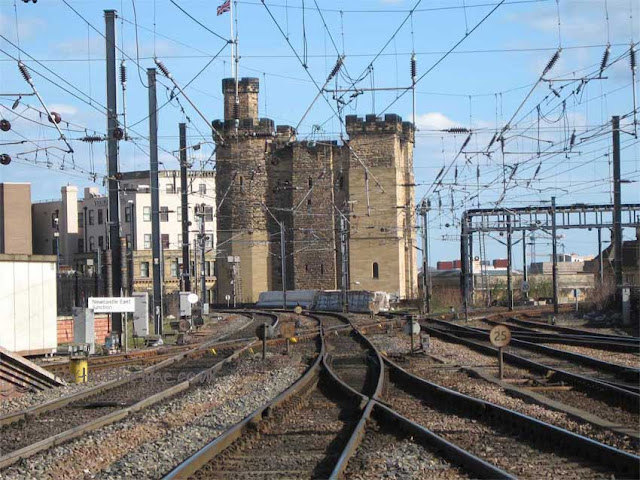 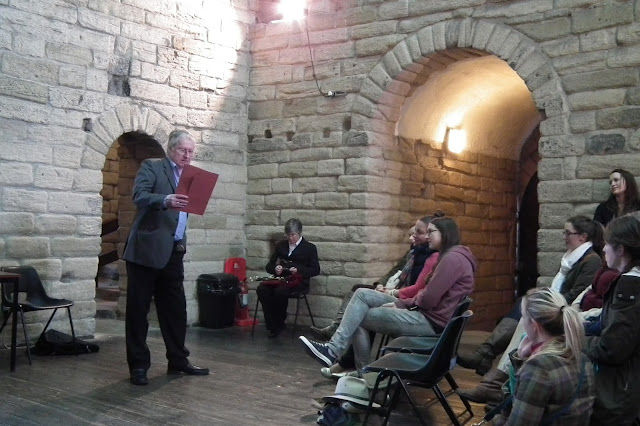 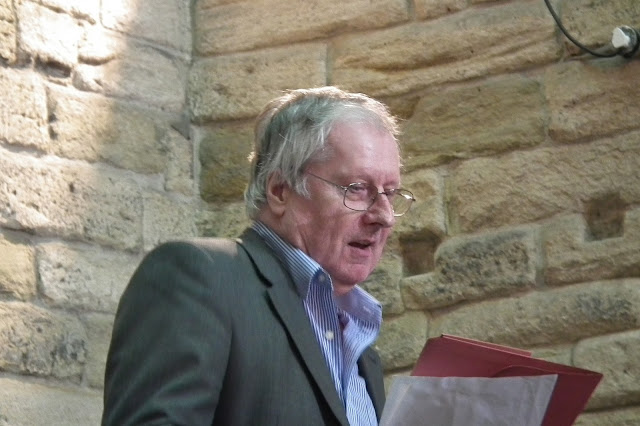 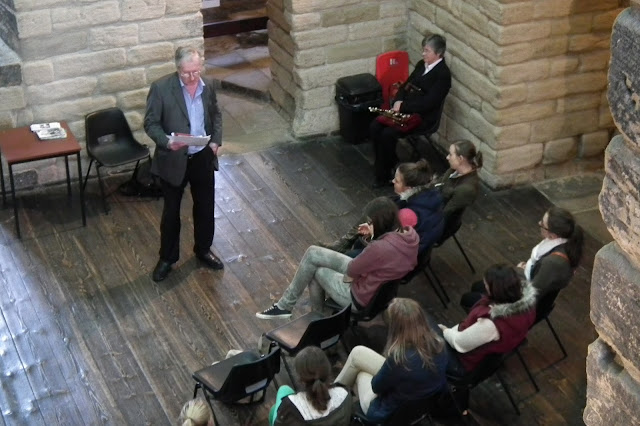 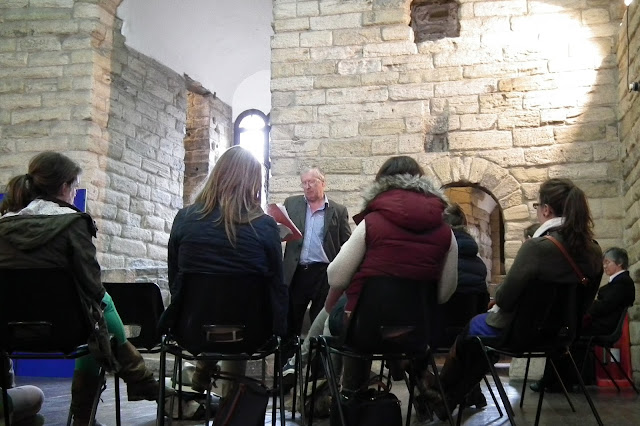 Black Gate,
an oxter of history,
reaches for me
with a stubby finger,
invites me into Old Newcastle,
its vital cast
of craggy characters,
Garth urchins,
dancing blades
and reeling lasses.
Black Gate,
I can read
the lines
on your brow,
the very grit
on your timelined walls,
the furrowed path
down the Geordie lane
where Alexander Stephenson stoops
to let me in
and the merchant Patrick Black
still trades in memories.
Once
there was a tavern
inside you,
that’s why
the bricks cackle
and the windows creak
with the crack of old ale
and the redundant patter
of publican John Pickell.
Black Gate,
you could say
my childhood is in your stones,
my mother and father figures,
my river
of drifting years,
waiting to greet me.
Hoist up your drawbridge,
in the startling chill
of a Tyne dawn,
this boy is with you
and with himself
in this home city
of old bones,
new blood
and dripping dreams.

*The Black Gate is named after the seventeenth century tenant, merchant Patrick Black
Posted by keith armstrong at 7:55 pm 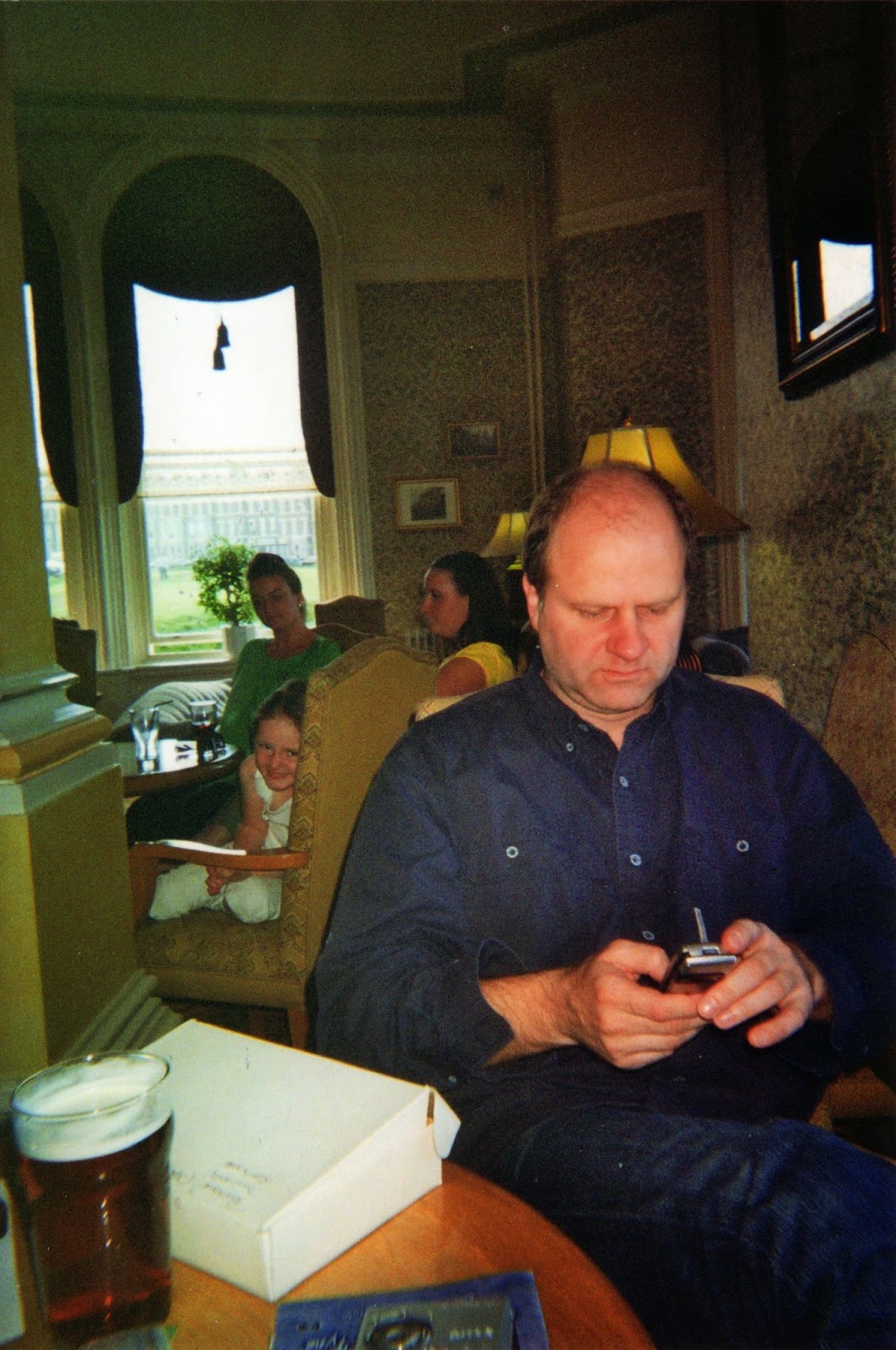 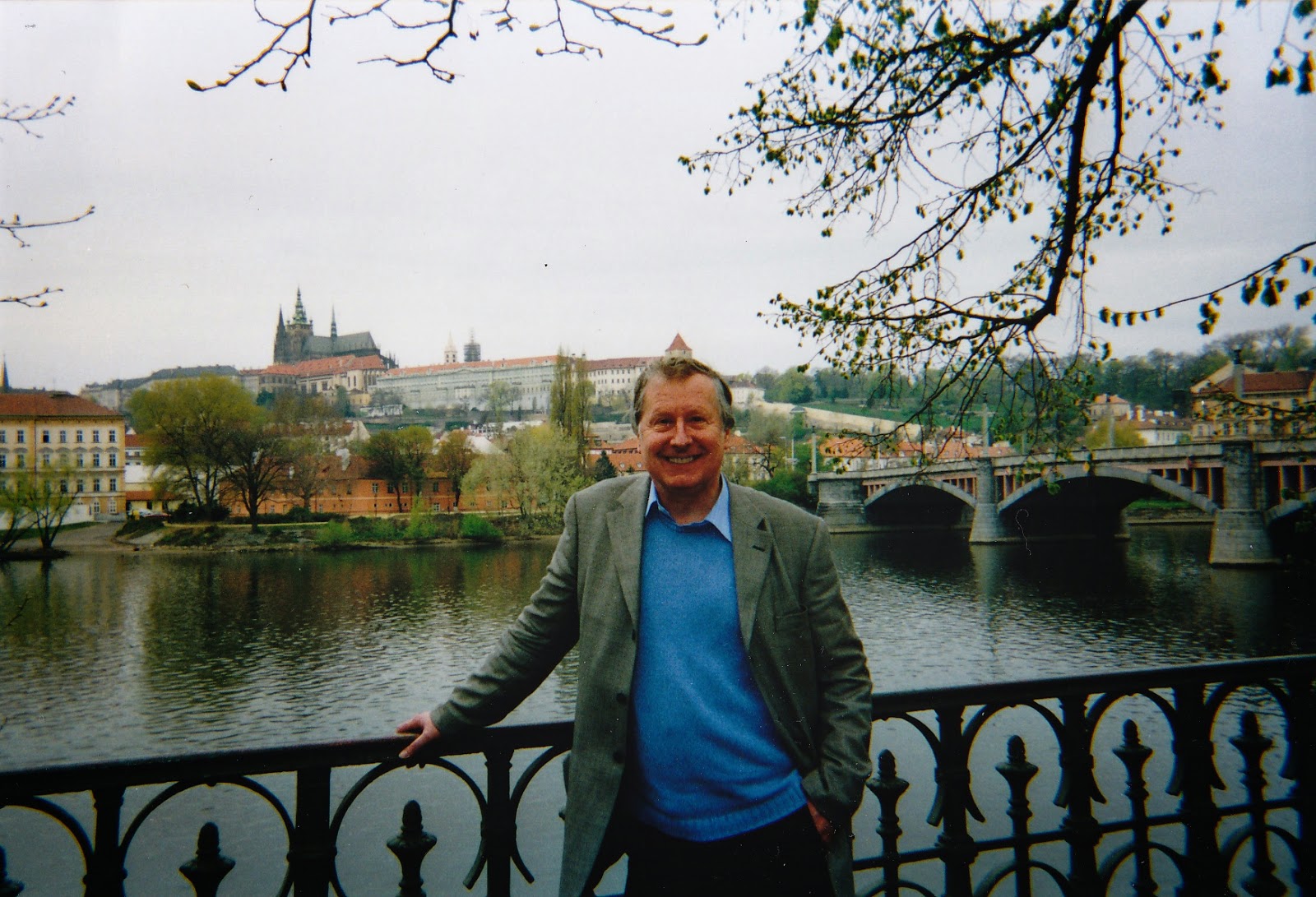 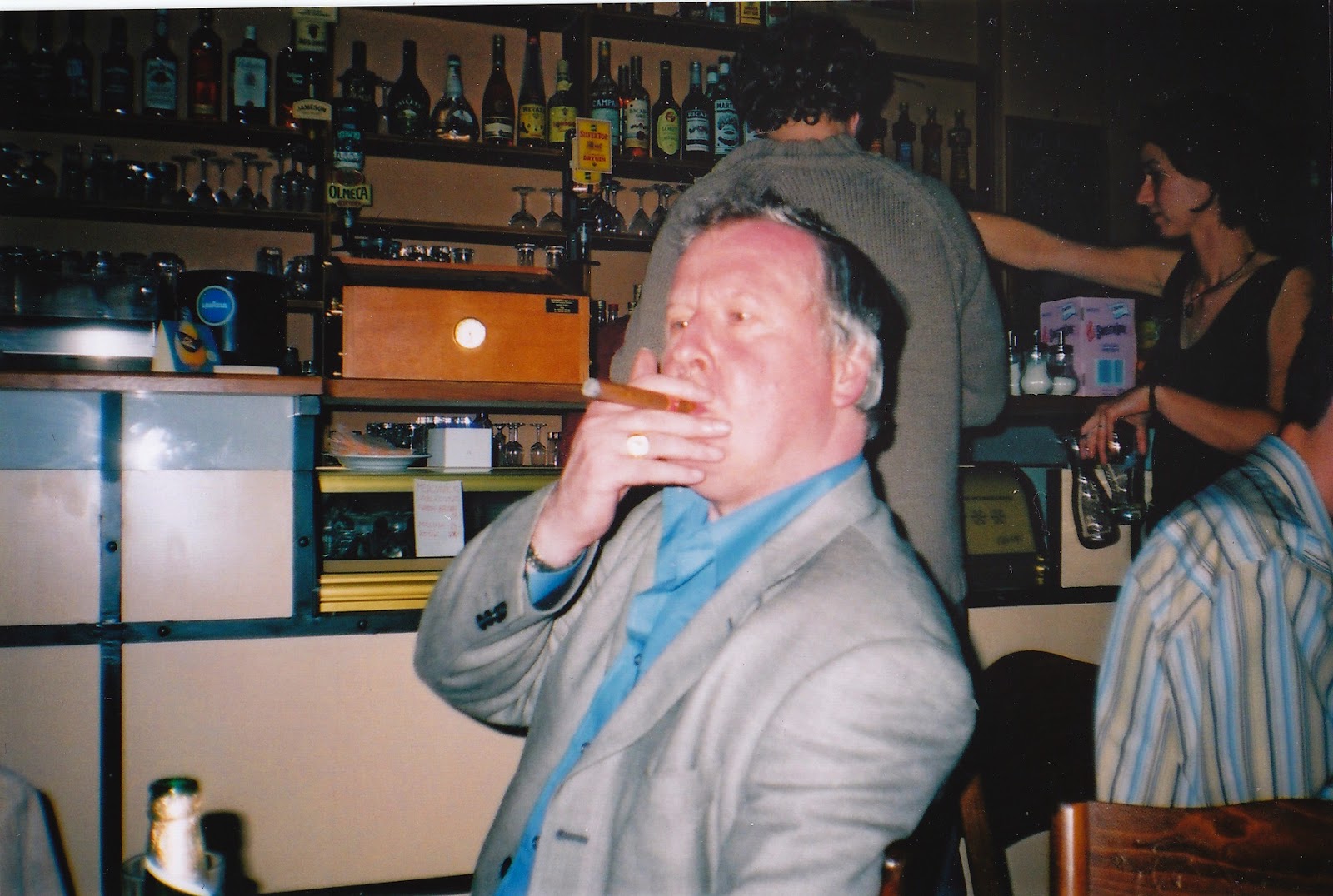 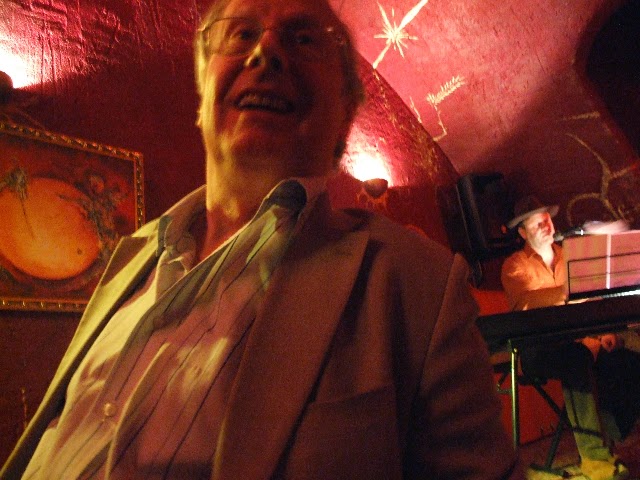 Posted by keith armstrong at 3:17 pm

my 'chief executive rat' sung by dominic taylor in limerick! 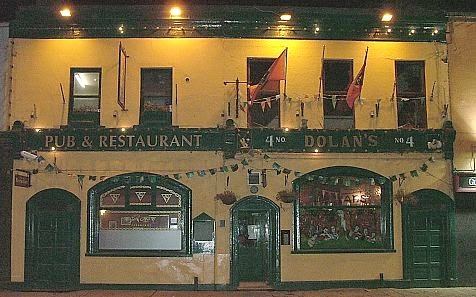 Posted by keith armstrong at 8:15 am 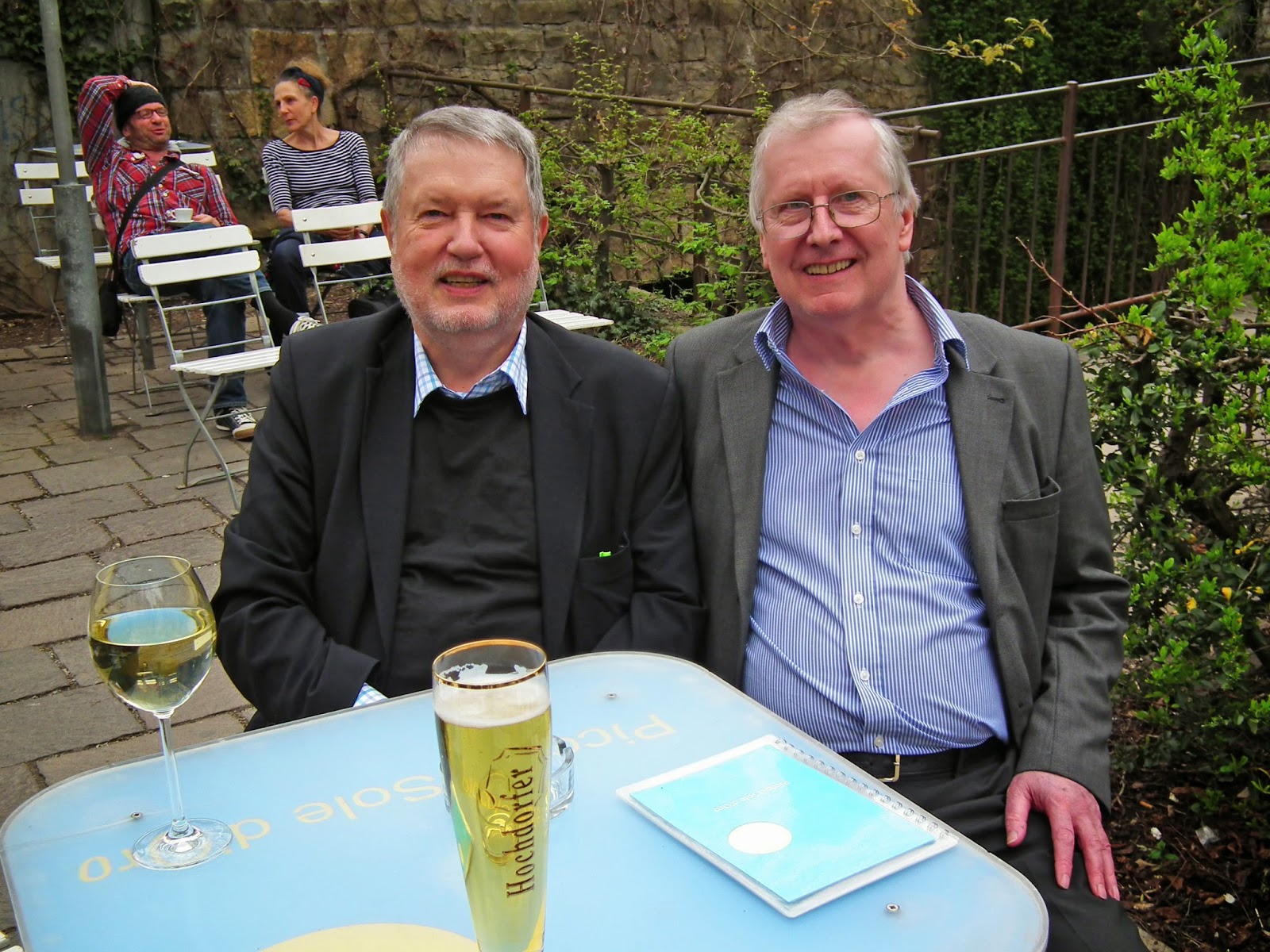 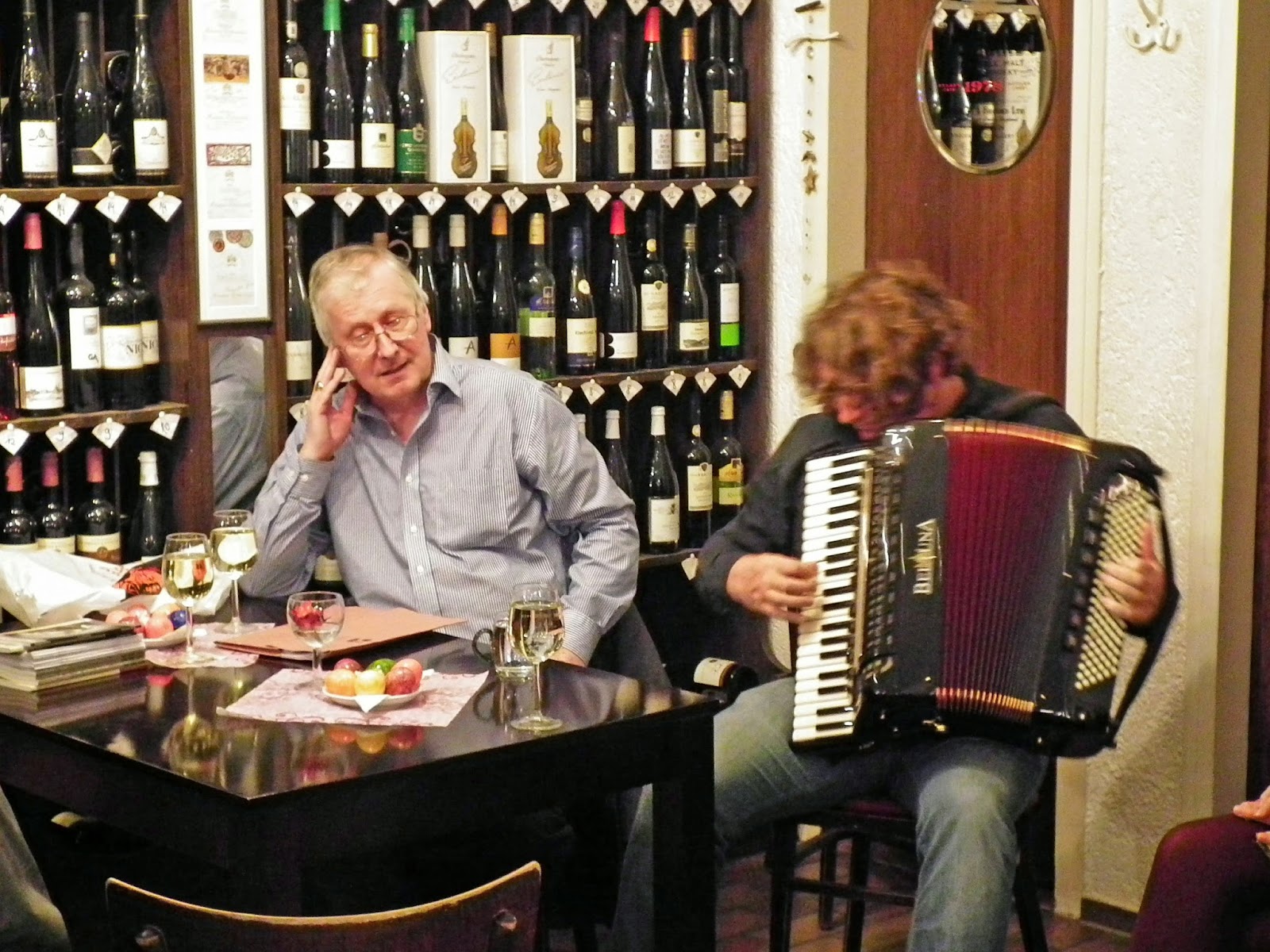 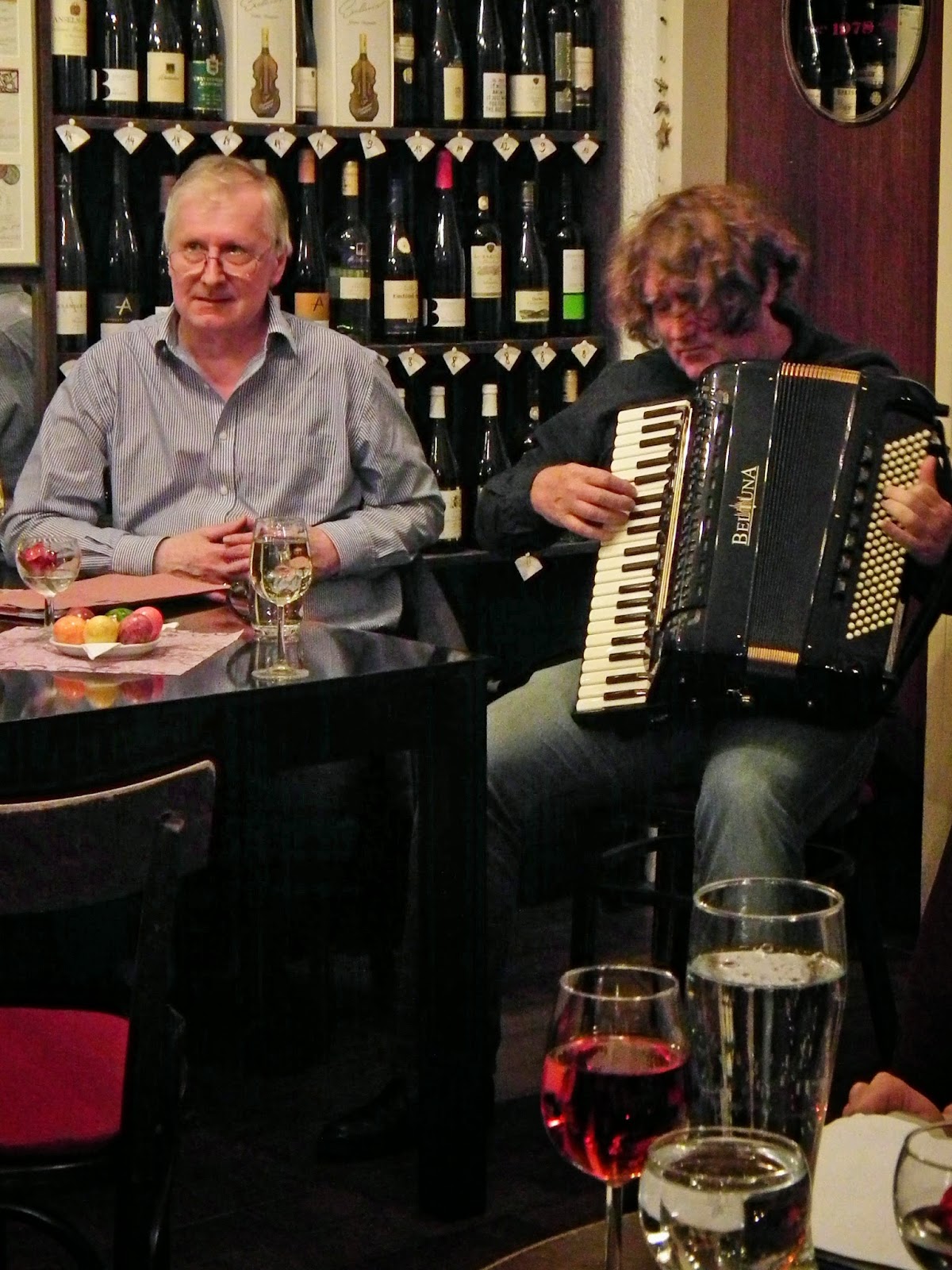 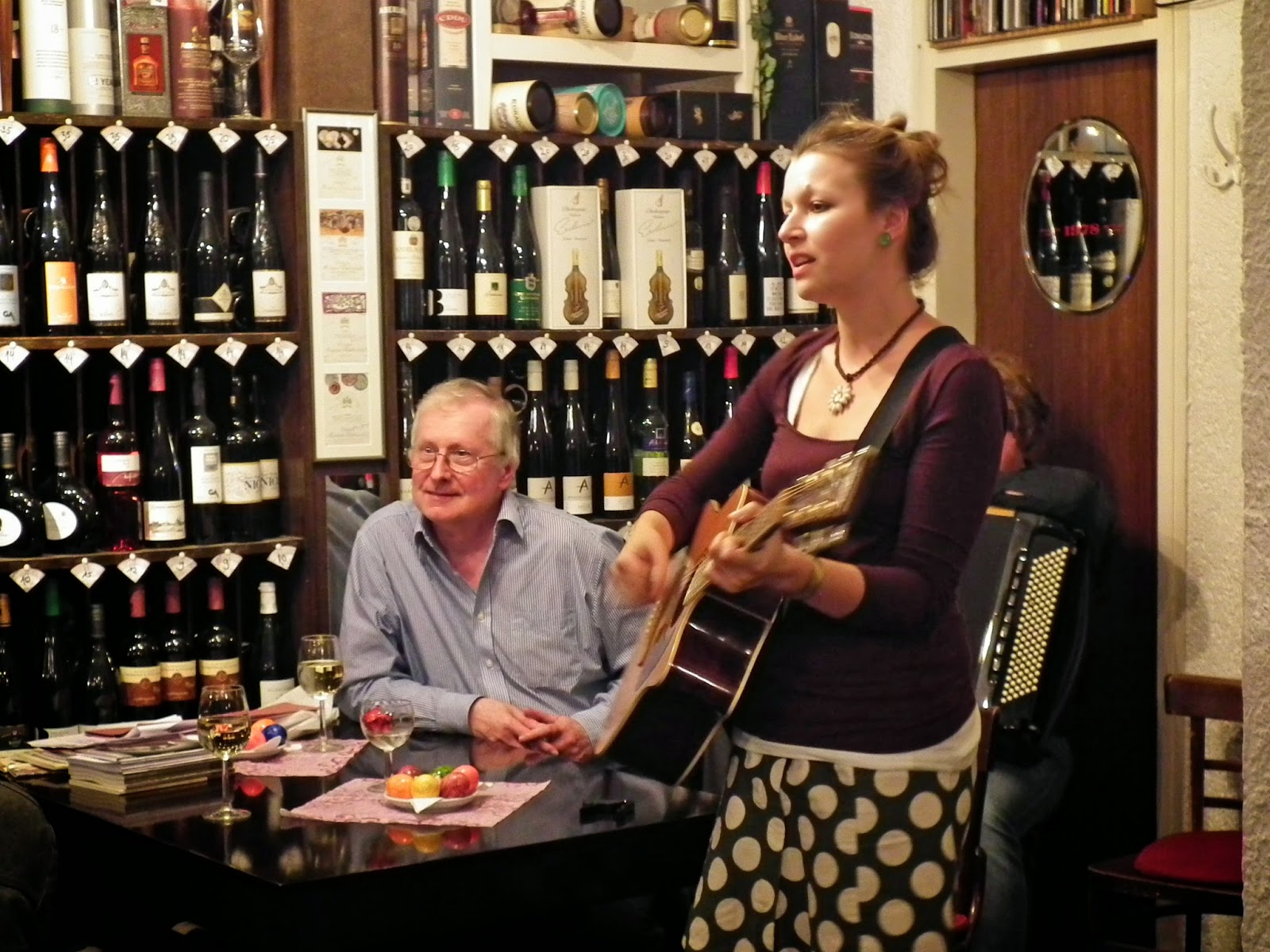 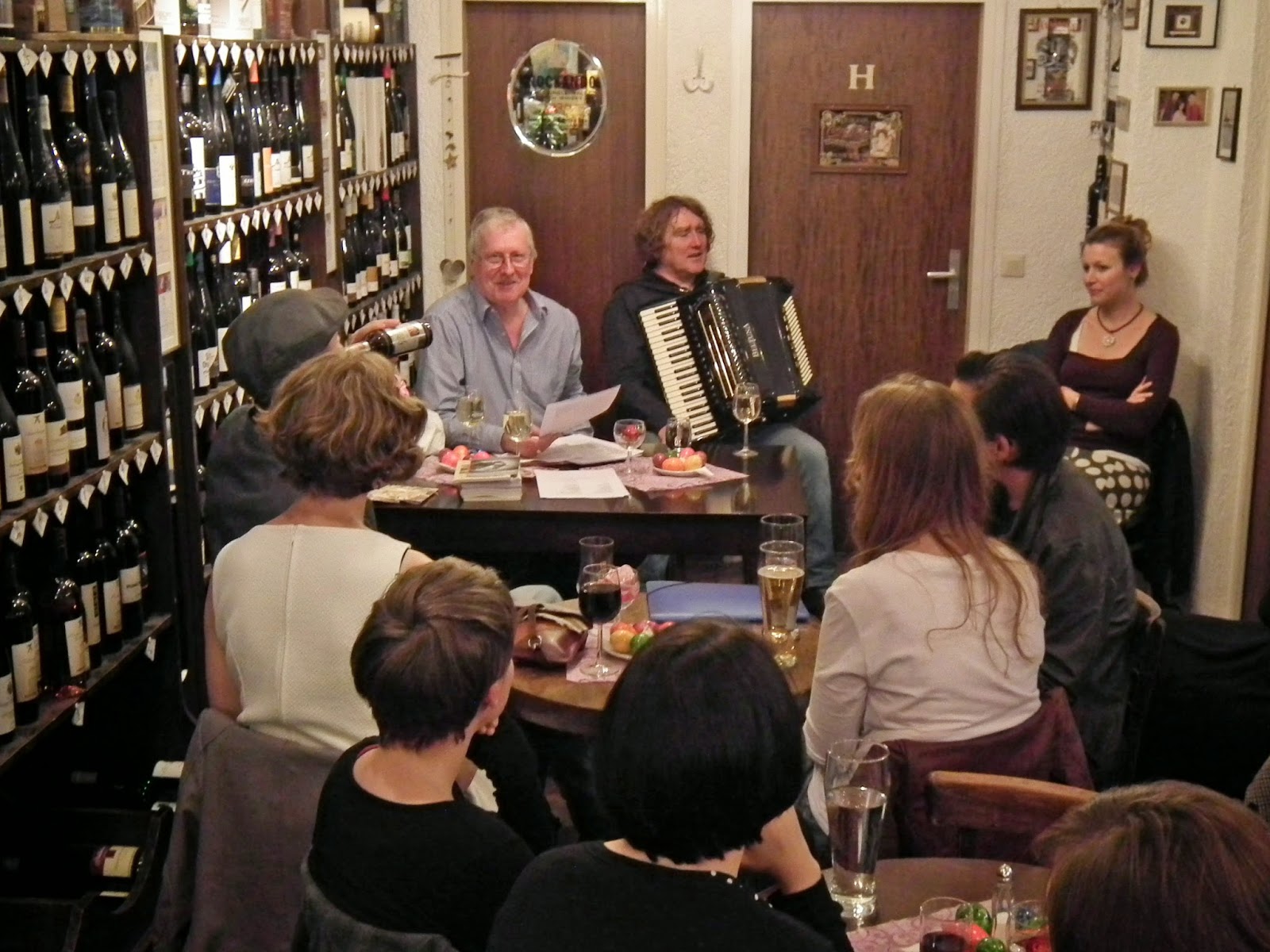 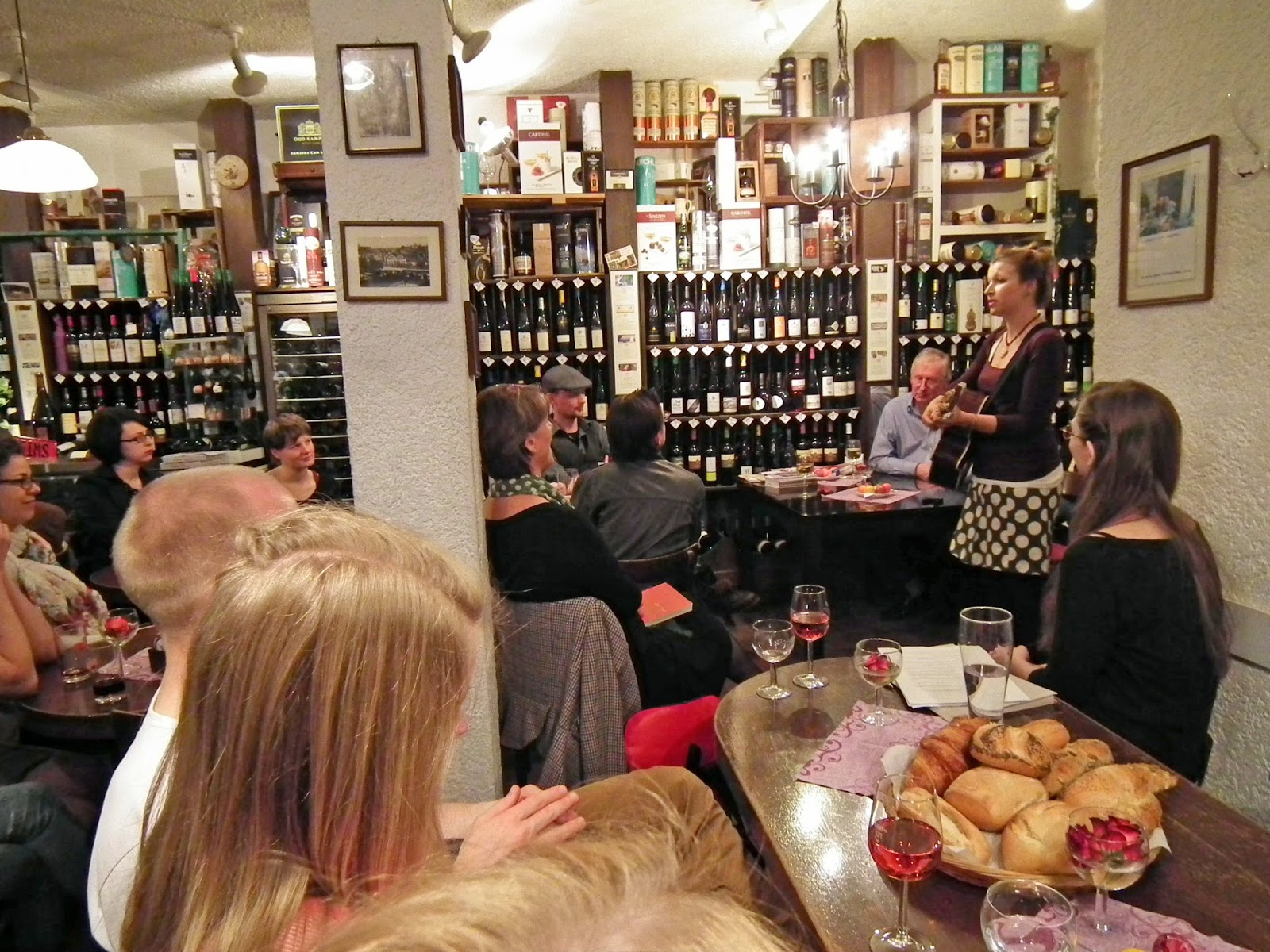 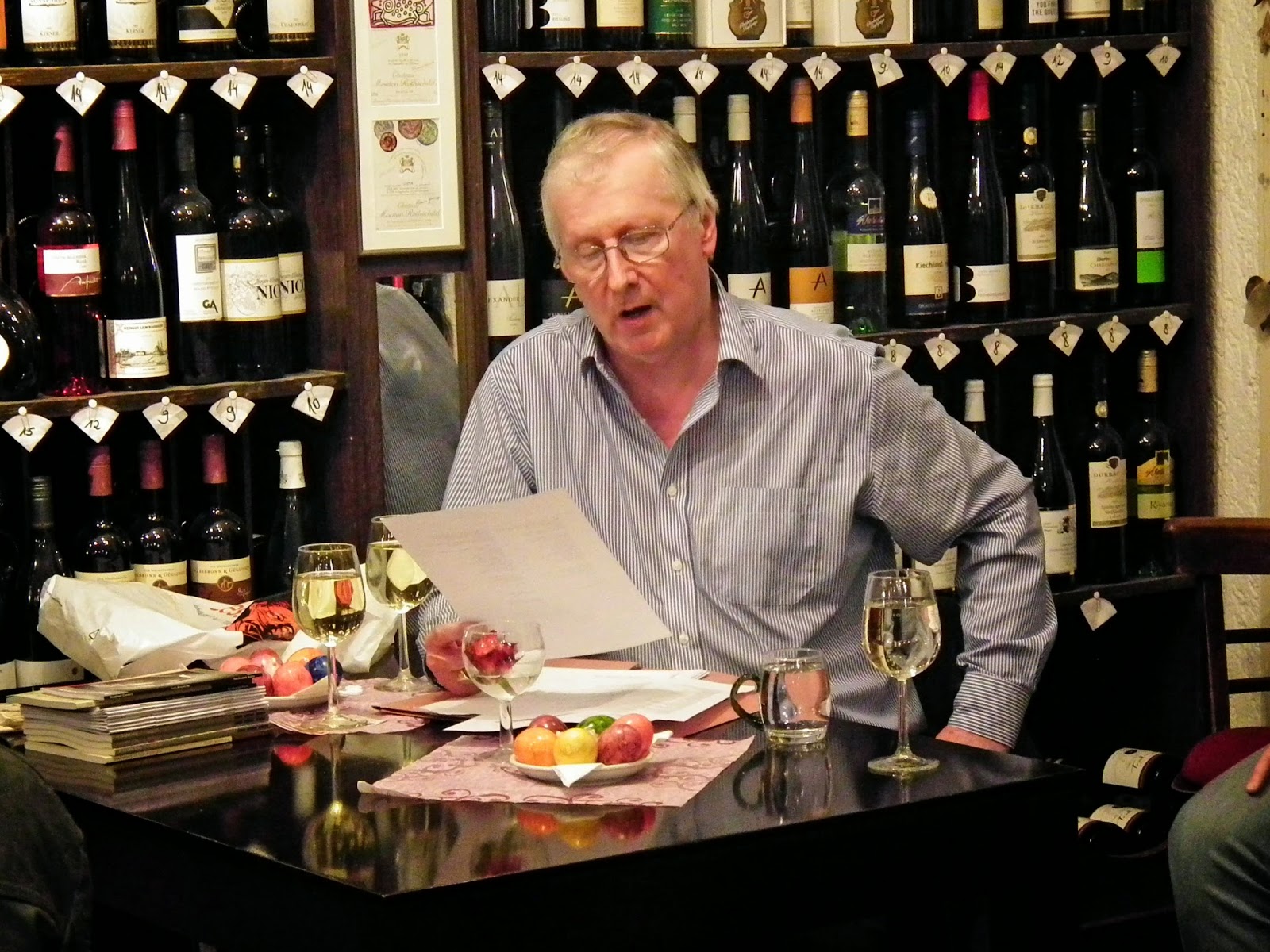 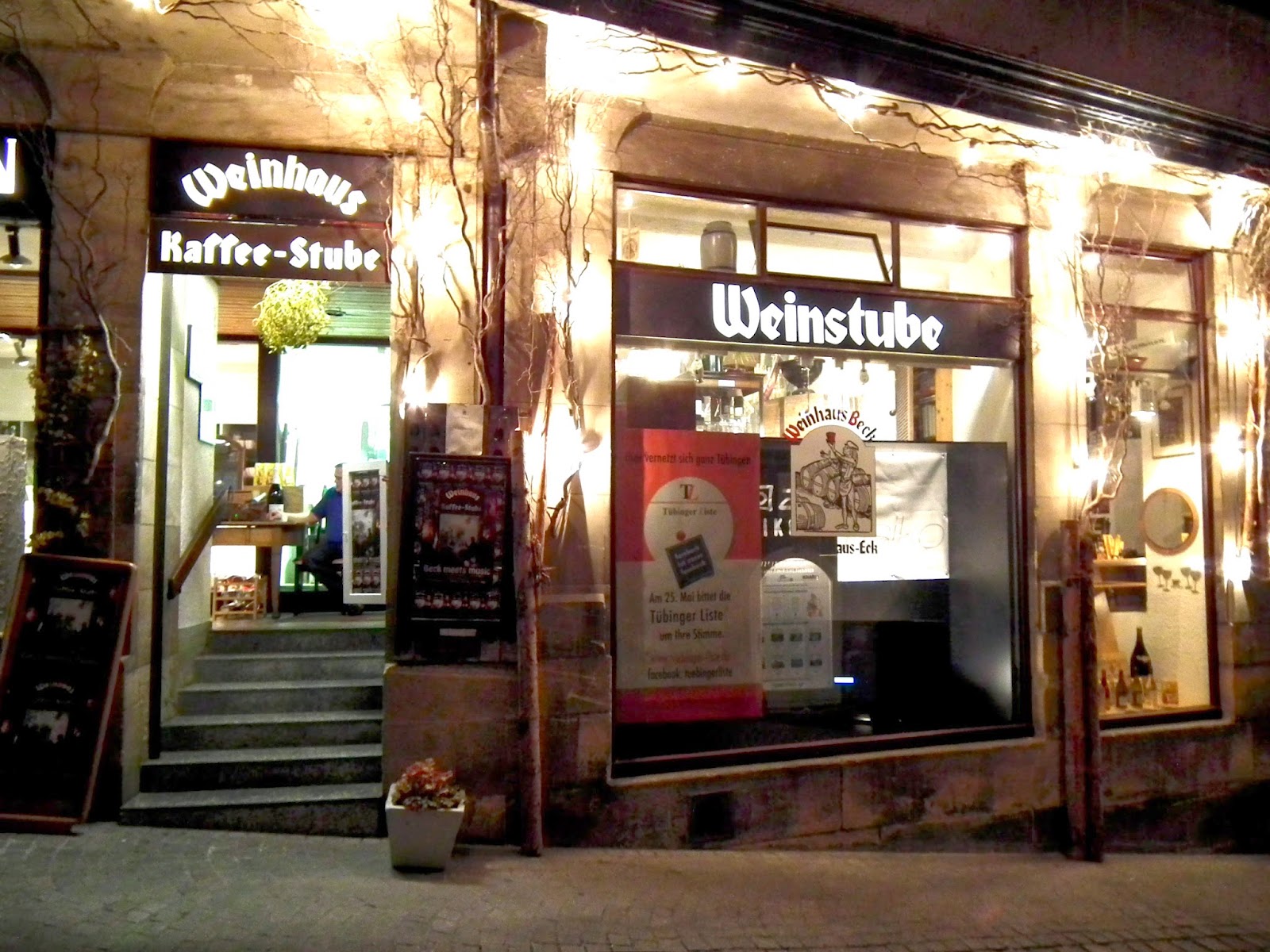 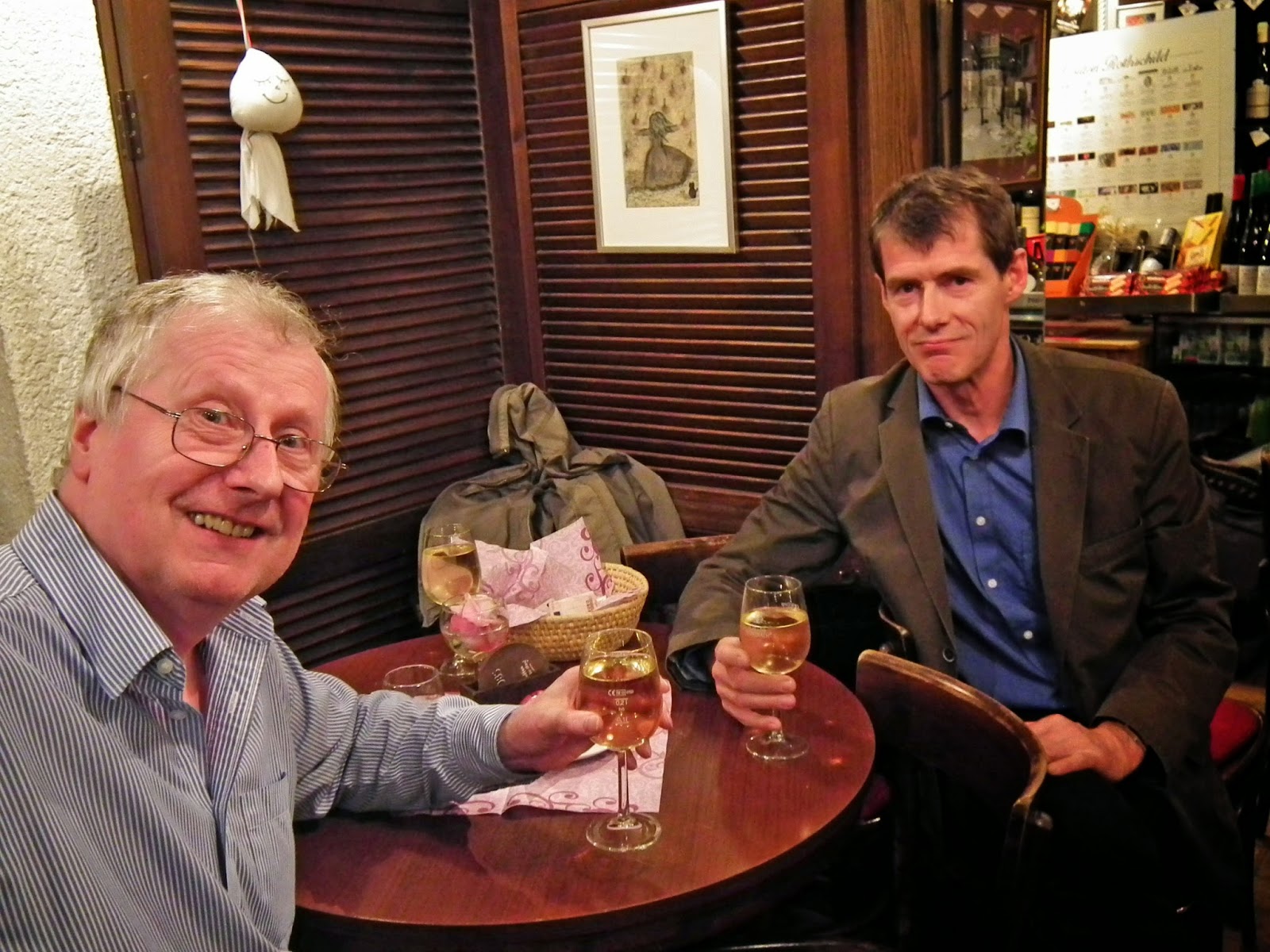 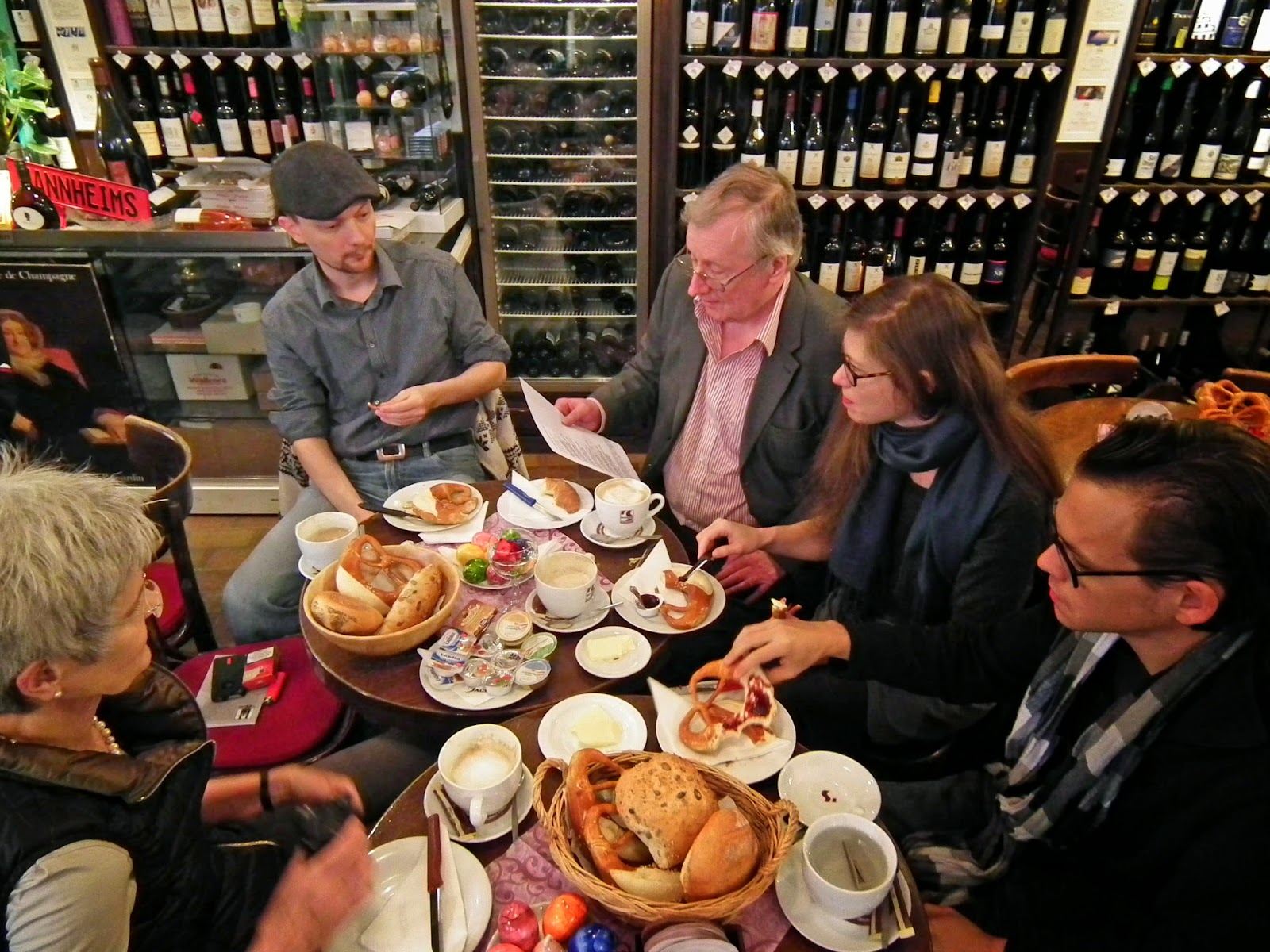 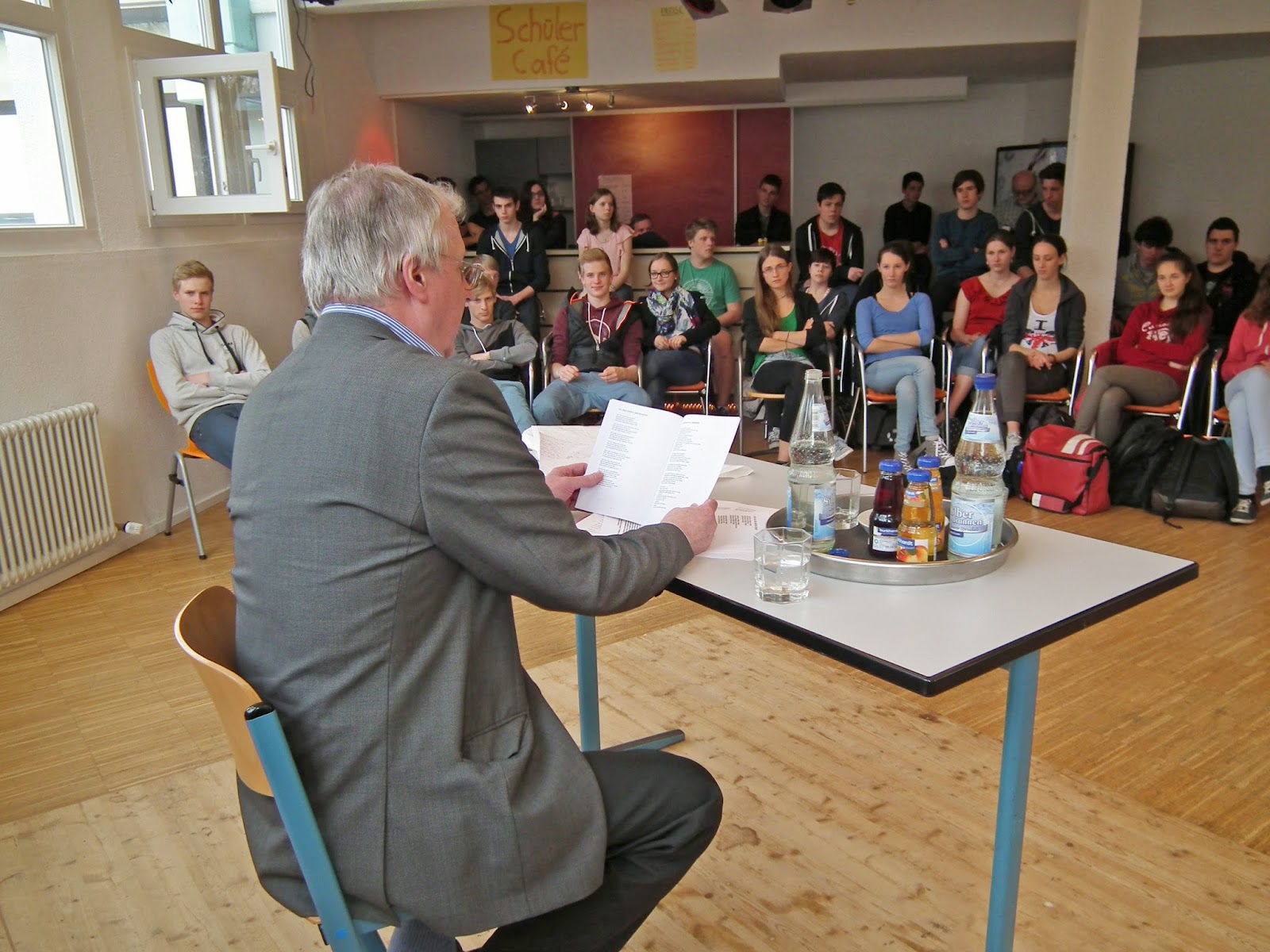 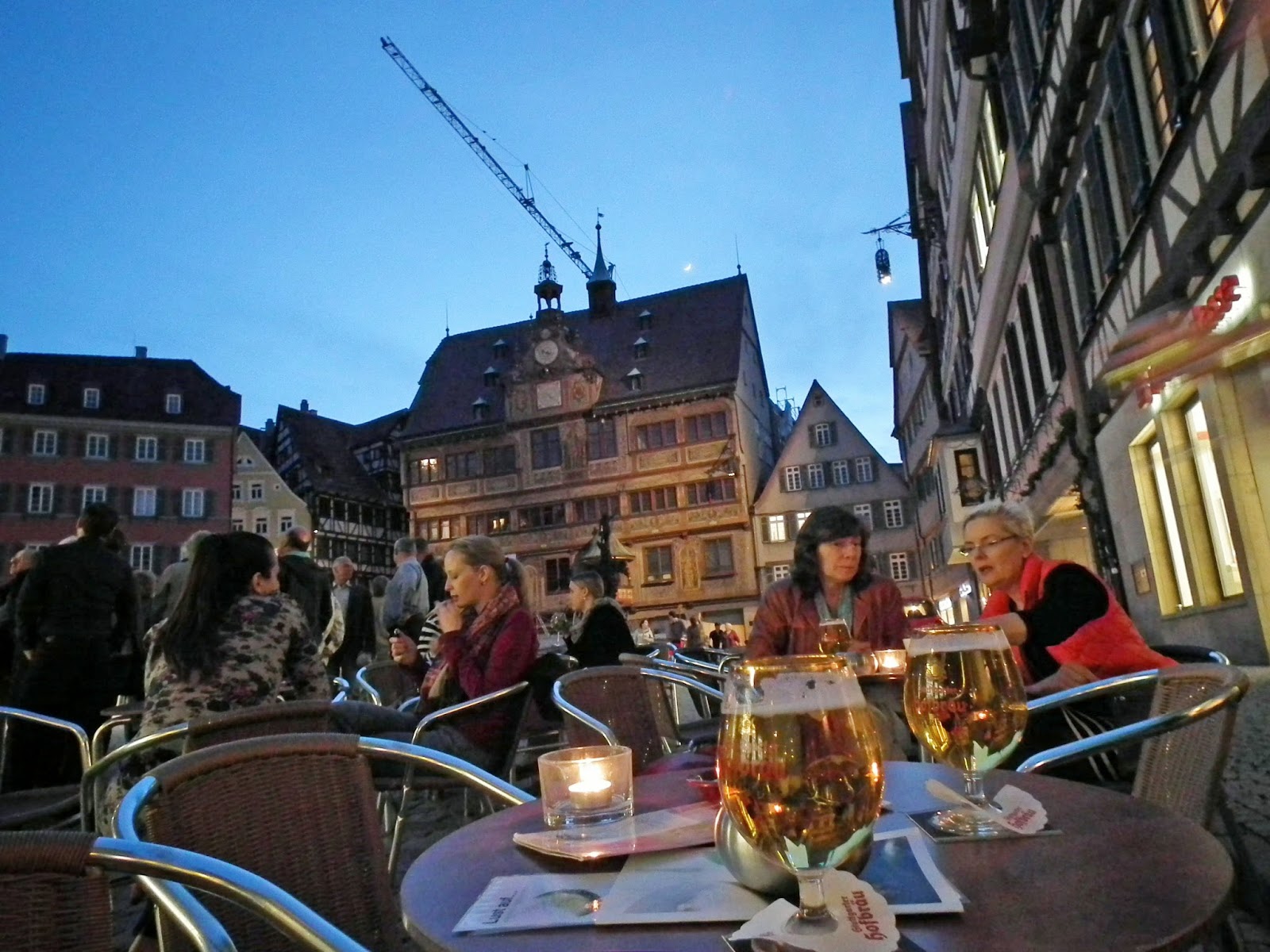 
Vastly impressive - a tribute to your industry and tenacity! 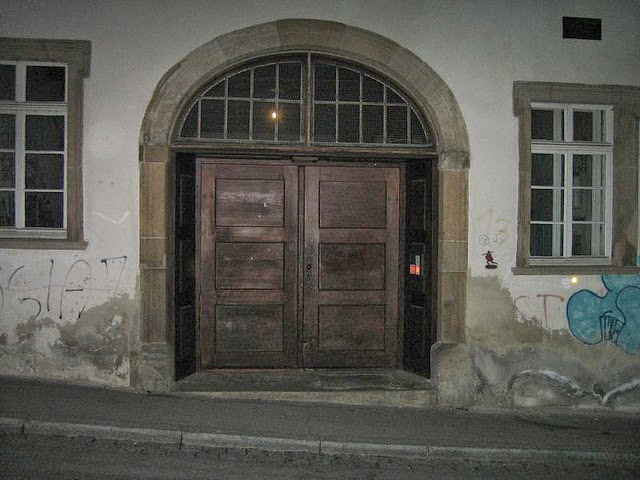 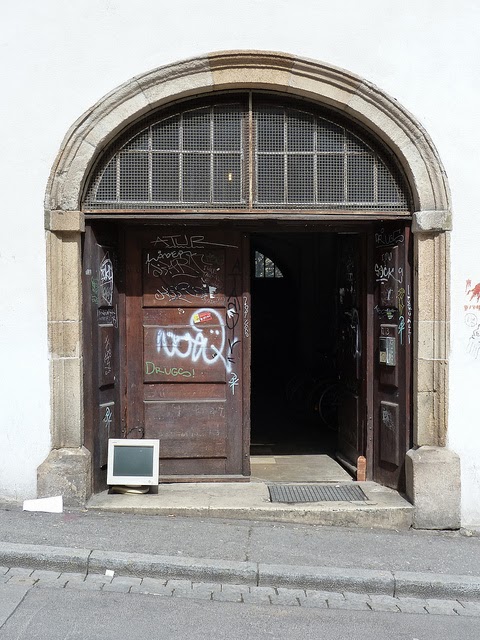 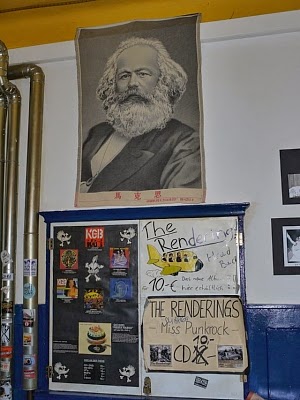