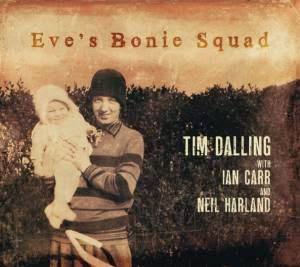 Official launch date: May 15th 2015.
I watched a documentary called 'The Secret Life of Waves' in which a scientist used the metaphor of a wave for human life. A wave doesn't really exist as an object, it's just energy moving through water particles. It's not an object, it's a process. So humans are just processes, forms of energy creating, building and discarding cells until we eventually crash on to the shore. I've found this metaphor really helpful as I've started to se the first faint outline of land up ahead.
So I'd like to dedicate these songs to all those waves in front and behind, from William Dalling, Nellie Maud Palmer, Eileen and Alan Baker to Tom, Rhona and Ailsa Dalling and the waves behind them.