MAN OF MUSIC IN PAXTON 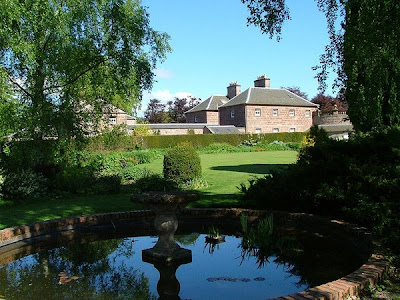 There’s a man in Paxton

who is researching stars

and that musical telescope of his

stares out of the village window

to pierce a broader darkness.

There is a universal symphony in his breath,

picked up from the folk whistling

There’s a child singing across the borders

and the sky is a chorus

Our man of music in Paxton

scratches notes as he opens his mind.

under the leaping rainbow

for a song to enter

He wants to name a star after his wife.

He wants to write Jane a song.

There is nothing more beautiful than the sight of Space:

‘Nothing more terrible than the beauty of music’, he says.

And, while his songs are soaring to the stars,

in the name of his radiant life,

he knows his Dad’s bones are cracking with age

and he knows there are days

when his guitar will sob

in the village darkness.

But, tonight, he has named a star ‘Jane’

and, while life is forever such struggle,

he has written a lovely song in Paxton

and taught his son Archie to dance in the sky.