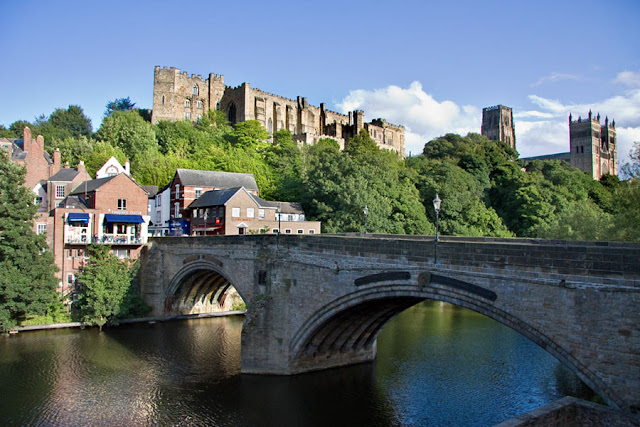 Keith Armstrong was founder of East Durham Writers' Workshop
and the Durham Voices community publishing series.
He has compiled and edited books on the Durham Miners’ Gala and on the former mining communities of County Durham. He was Community Arts Development Worker (1980-6) with Peterlee Community Arts (later East Durham Community Arts) and was awarded a doctorate in 2007 for his work on Newcastle writer Jack Common at the University of Durham where he received a BA Honours Degree in Sociology in 1995 and Masters Degree in 1998 for his studies on regional culture in the North East of England.
He has also held residencies in Durham, Easington, Sedgefield, Derwentside, Teesdale and Wear Valley.
His commissioned work includes ‘Suite for the River Wear’ (with Dreaming North) (1989) for BBC Radio; and ‘The Little Count’ (with Andy Jackson and Benny Graham) (1993) for Durham County Council. He was the Judge for the Sid Chaplin Short Story Awards in 2000.
He has long pioneered cultural exchanges with Durham’s twinning partners, particularly Tuebingen and Nordenham in Germany and Ivry-sur-Seine and Amiens in France. In fact, he has visited Tuebingen over 30 times since he first spent a month there in November 1987 as poet in residence supported
by Durham County Council and the Kulturamt, and he has performed his poetry in the city’s Hoelderlin Tower and, on four occasions, as part of its Book Festival.
An archive of his work is held at Palace Green Library, University of Durham.
Posted by keith armstrong at 3:29 pm
Newer Post Older Post Home