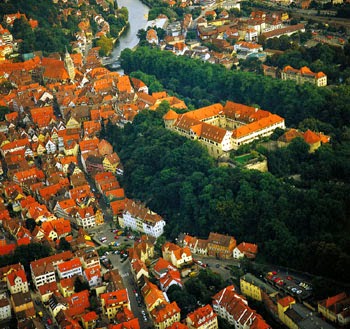 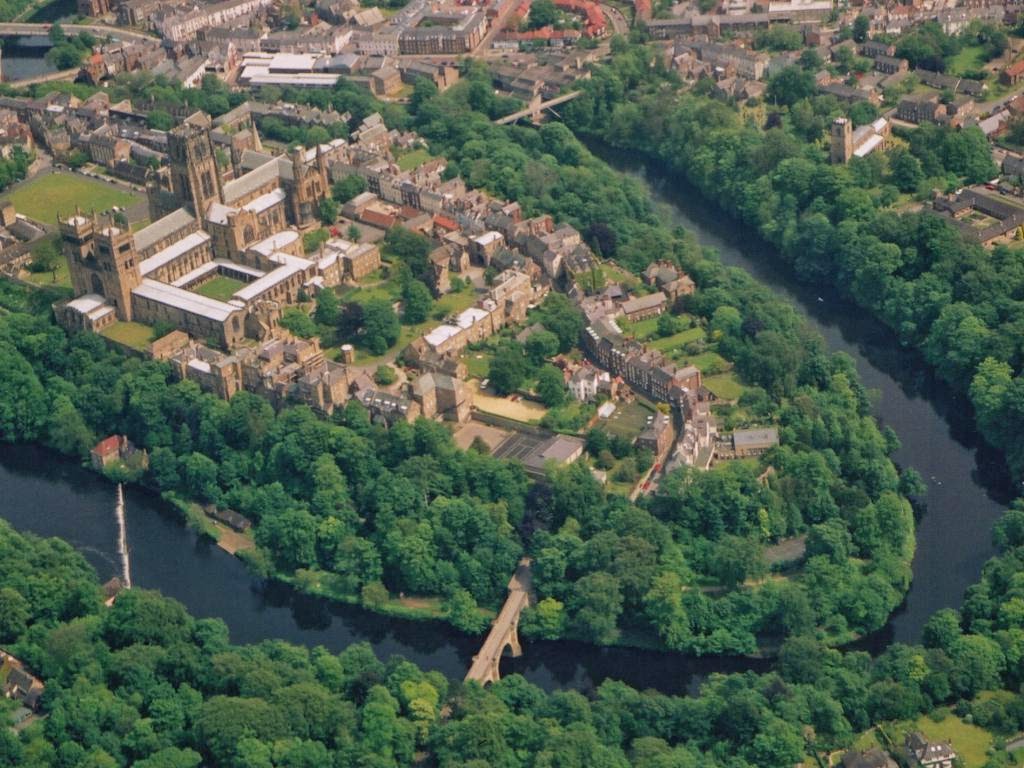 So the twinning continues to go from strength to strength. Looking back on things, Armstrong and folk rock musician Gary Miller, lead singer of Durham band the Whisky Priests, travelled to Tuebingen at the end of March 2012 for performances in pubs, cabaret venues and schools where they performed with Tuebingen poet Tibor Schneider who visited Durham in October of that year as part of the ongoing exchange. Tibor joined his Durham counterparts for readings at Durham University and at the Half Moon Inn. He was also interviewed on BBC Radio Tees concerning his Durham visit.