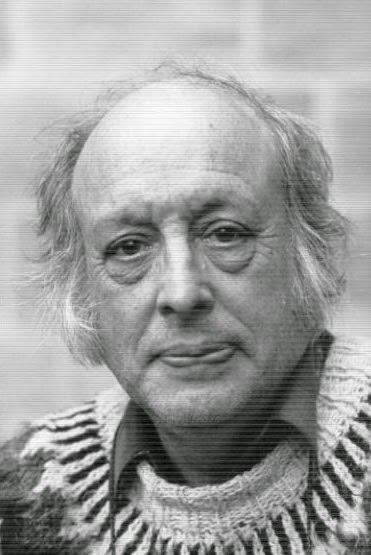 Trevor Wishart Encounters in the Republic of Heaven


Keith Armstrong recalls the funnier side of being a poet. “This guy says to me ‘Who needs poets? I look after a man with one leg’ ..... we imagined the ducks were reading the music (that’s what wine does) ....as we entered the palace of culture there was a huge oil-painting of Stalin. So I said to my friend Tony, ‘this is going to be a fun night’.... A toast! To the Cosmos!”

Trevor Wishart (born 11 October 1946 in Leeds, UK) is an English composer, based in York. Wishart has contributed to composing with digital audio media, both fixed and interactive. He has also written extensively on the topic of what he terms "sonic art”, and contributed to the design and implementation of software tools used in the creation of digital music; notably, the Composers Desktop Project. Wishart's compositional interests deal mainly with the human voice, in particular with thse transformation of it and the interpolation by technological means between human voice and natural sounds. This is most evident in his albums Red Bird/Anticredos (1973-77) and VOX Cycle (1980 1988), and also in the compositions Tongues of Fire (1993-93), Globalalia (2003-2004), Two Women (1998), and American Triptych (1999). He is also a solo voice performer and an improviser of extended vocal techniques, using the recordings of his own improvisations to compose his electroacoustic pieces as well, like he did for Red Bird and Vox 5.
Posted by keith armstrong at 8:52 am
Newer Post Older Post Home