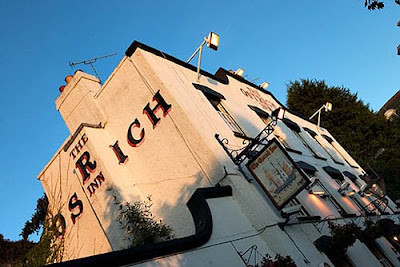 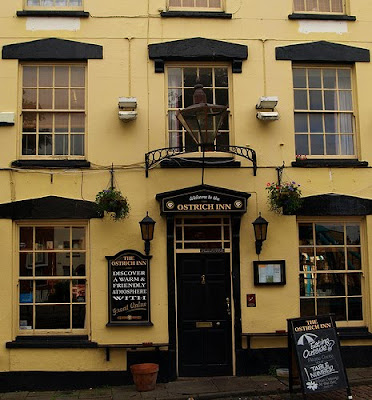 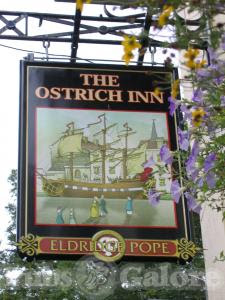 The Ostrich Inn was built around 1745. It is one of the pubs on the Bristol Harbourside that was used by the sailors, shipyard and dockside workers and merchants who worked in the Port of Bristol during the time of the slave trade. One of its walls has been partly knocked down so that you can see part of the caves under Redcliffe. Inside the pub, on the wall there is a copy of a trade card for the Ostrich Inn from 1775, which has a picture of a young black man (probably a slave) on it.
Posted by keith armstrong at 12:37 pm
Newer Post Older Post Home