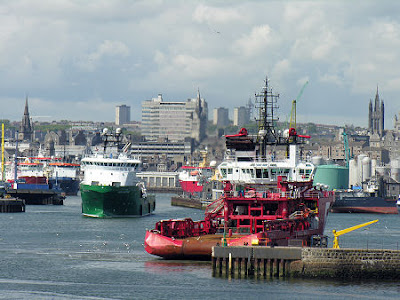 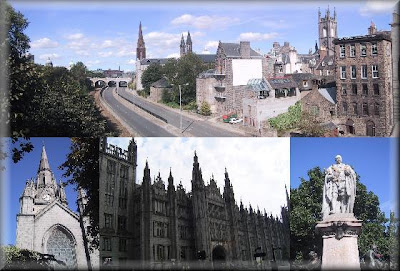 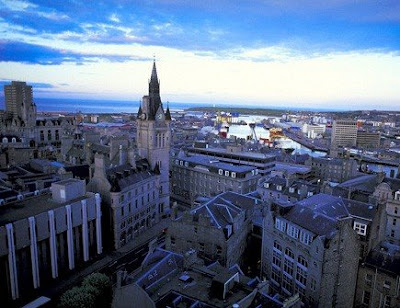 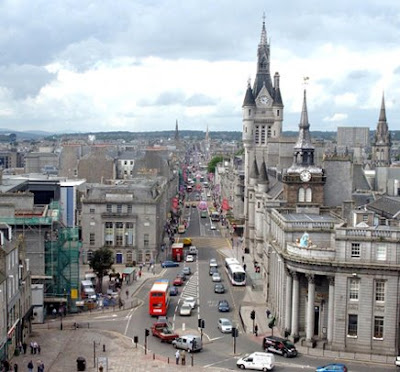 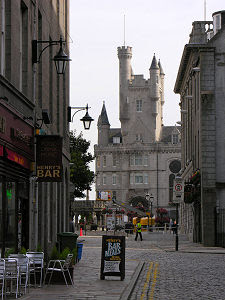 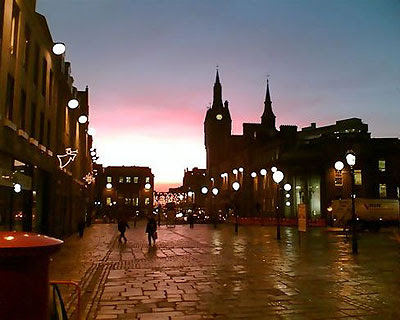 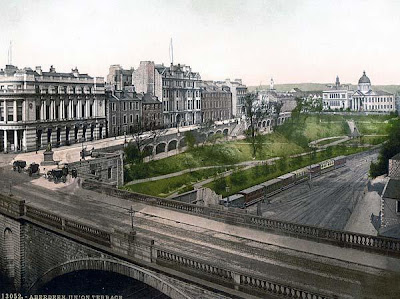 
Noah's Art might have made an apt alternative title for the the Voyager Poets event at Peacock Visual Arts in Aberdeen, during which — by some strange stroke of serendipity — all three headline performers felt moved to pack the gallery space with creatures in transit: lambs ‘ear to ear’ in a train (John Mackie), and pigs and horses in planes (Keith Armstrong and T. S. Eliot prizewinner Jen Hadfield, respectively). Indeed, the stunning Hadfield went so far as to conjure up a fantastically bizarre animal mass, somehow charming her keen but slightly timid audience into hearty repititions of the surreal invocation, ‘The horse never wake that stands in mid-air’ (from Ladies and Gentlemen This Is a Horse as Magritte Might Paint Him in Nigh-No-Place, which provided most of her poems that evening). What was otherwise especially beautiful in Hadfield's performance (quite apart from the luxuriance of the verse itself) was the sweetness and gentleness of her delivery — not least in her unexpectedly lovely unaccompanied singing of the traditional Scottish ballad The Gypsy Laddies.
Tradition of other kinds glowed at the warm heart of Keith Armstrong's recitations, ringing with sincerity and loyalty: to the working-class people of the North-East of England (also at the core of his doctoral dissertation on Jack Common), and in particular his own family. But for Armstrong, despite his generous humour, memories of these can sometimes be — like scattered cremation ashes — grimy, glinting ‘splinters’; and it was perhaps the darker, sorer shards in his verse which cut deepest on this occasion.
Creative, transformative memory is equally central to the poetry of John Mackie, who performed his gorgeously hypnotic, meditative verse — at once intellectual and intimate — as Infinite Equation #2, alongside reader Anna Levine, and classical guitarist Michael Moar. Their work brought a patchwork-colourful programme to a tender close.